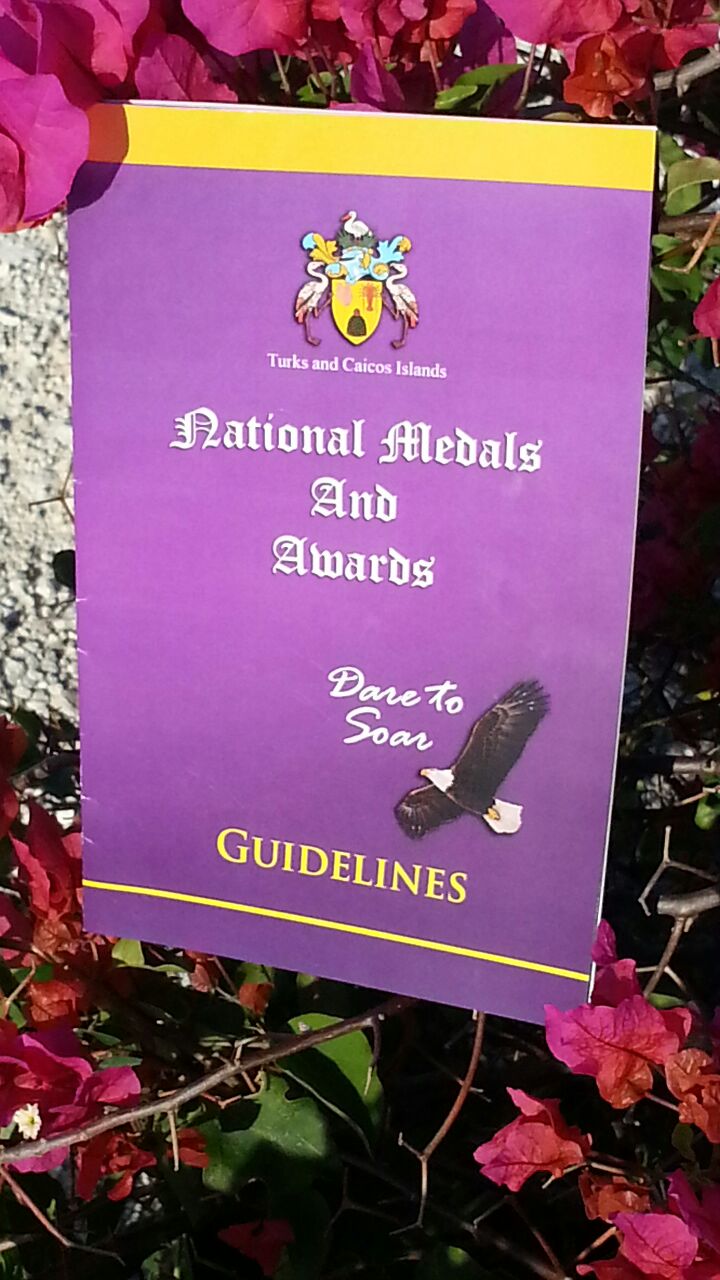 Providenciales, 27 Apr 2015 – We are approaching May… the month the country begins more vigorous preparations for the Atlantic Hurricane Season, when we celebrate the decades old tradition of a South Caicos Regatta and when we commemorate the country’s lone national hero, a champion of democracy: first Chief Minister, the late James Alexander George Smith McCartney… better known as JAGS. So the timing is right for residents to be reminded by the Office of the Premier that there are now seven new National Awards where the public gets to submit the potential nominees to a select committee. There is the Order of National Hero, which pretty much confirms that by 2016 the country could have a second National Hero; there is the Order of Turks and Caicos Islands, two Patriotic Awards, Long Service Medal, Meritorious Service Medal and Natl Young Achievers Medal. The National Honors and Awards committee advised that the application booklets, which further detail the criteria, are now available at banks, clinics, hospitals, some government offices including District Commissioners and with members. Deadline for you to make your suggestions to the group, led by Dr Linda Williams, is June 30th, 2015.