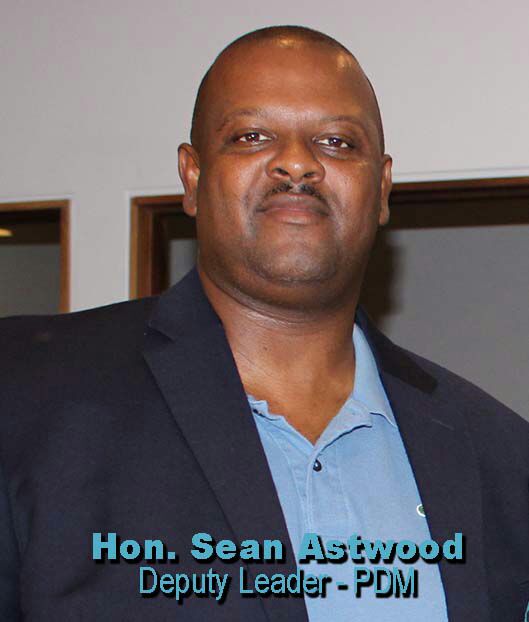 Providenciales, 01 Apr 2015 – Five Cays Member Hon. Sean Astwood is returned home to Provo. The Opposition PDM today issued a statement to welcome the member, who had a serious bout with illness early last month and had to be flown out by air ambulance to Nassau, Bahamas for medical care. Astwood, had been reported as progressing well and today promised that the ordeal has bolstered his confidence. He is quoted in that statement saying in part, “There is no place like home. I am grateful for the prayers, love and support shown during what can only be described as a frightening experience.

At the outset, I wish to thank those who attended me during my illness – the physicians and nursing staff at home and stationed at Doctors’ Hospital. I am thankful to the residents of Five Cays who held a Prayer Service on my behalf and those others who continued the work in the great constituency of Five Cays.” Prayers were again requested by the Member who is also the Vice President of the Chamber of Commerce.