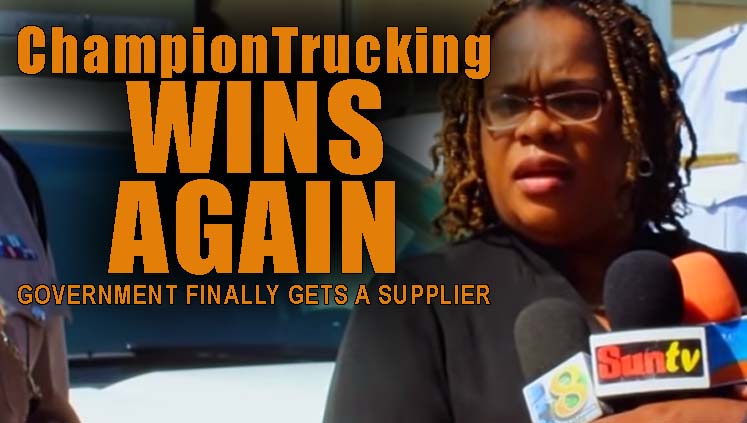 Providenciales, 29 Apr 2015 – Champion Motors Limited has again won a contract to supply much needed government vehicles at around $424 thousand. The Gazette has published that since the end of March the procurement board awarded the contract to Champion, and four new ambulances are on the way. It was announced to be five of these emergency vehicles in all… to make up for the three which should have been supplied last fiscal year, and the two assigned to come for this fiscal year.

Government was hard pressed to find bids for the tender offer. Permanent Secretary at the Ministry of Health, Agriculture and Human Services, Wesley Clerveaux this morning confirmed to Magnetic Media that there is still a plan for five ambulances to come and that they will be here by August. Mr. Clerveaux said there will be two in Provo, one for Grand Turk, one for South Caicos and one for North and Middle Caicos to share its service. The actual figure on that contract for the new ambulances is $423,984.80. Champion Motors Ltd was the company which provided the 19 new police vehicles last year April.