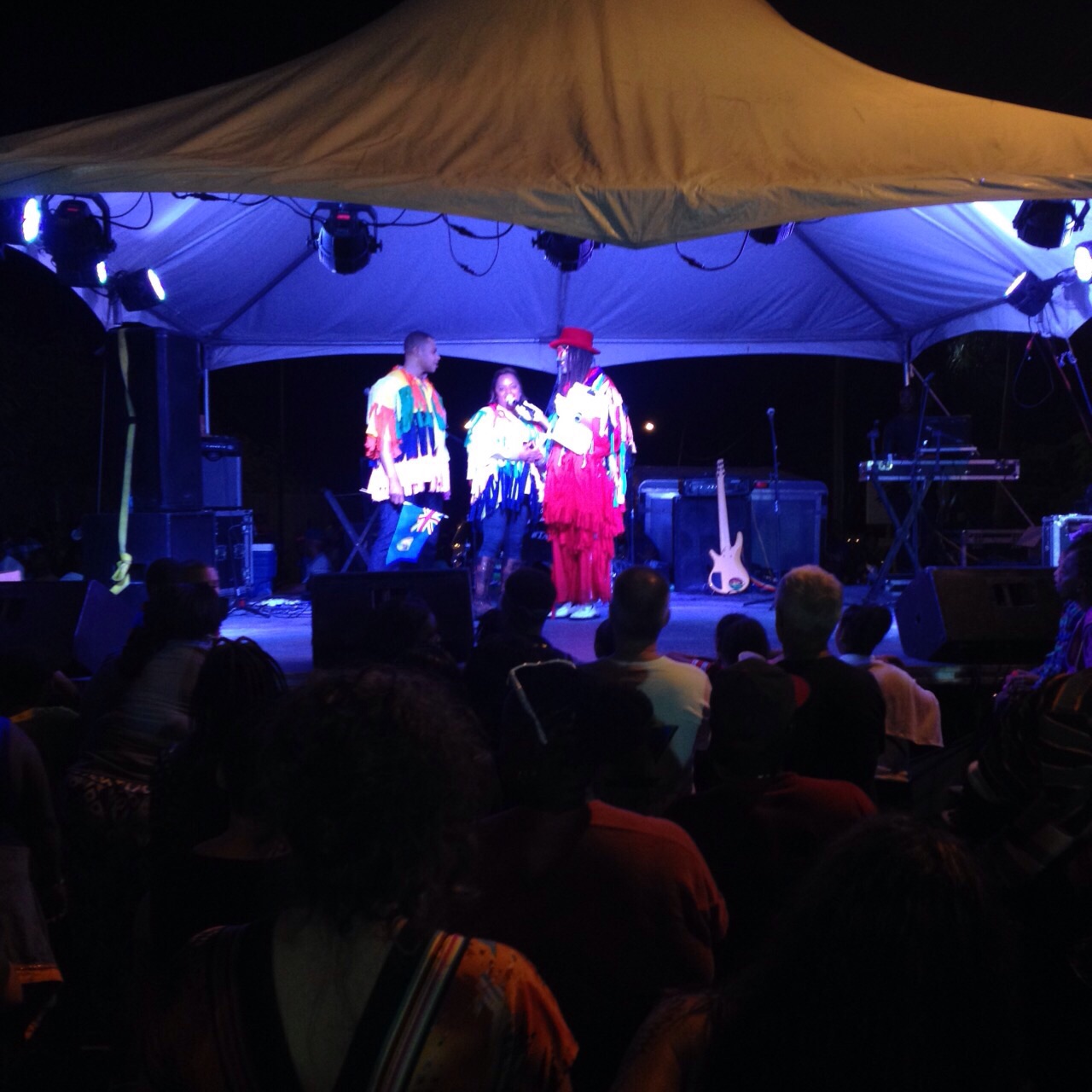 Providenciales, 29 Dec 2014 –
No connection whatsoever to the actual Maskanoo parade; opportunists using the brand of the TCI’s Maskanoo hosted an after party where it is believed the problems started and which may have led to the death of a 20 year old man on Saturday around 3am. Magnetic Media is informed by both the Culture Director and the Office of the Premier that they are thrilled to have had a Maskanoo Parade without incident; and saddened by the death of the Blue Hills resident.

I quote David Bowen, Culture Director: I was informed that persons were illegally using the name and logo of Maskanoo to promote a party to make money off the success of Maskanoo which officially ended at 12 midnight. Dec 26th. Any event after midnightthat claimed to be Maskanoo related is false and not sanctioned by TCHTA, the Dept of Culture, the Ministry of Culture or the Maskanoo Committee.” In fact Bowen adds: “These persons who organized and promoted the party should be held accountable for both the death of this young man and for the illegal use of the Maskanoo name and logo.” The Premier’s Office supports these sentiments, explaining: