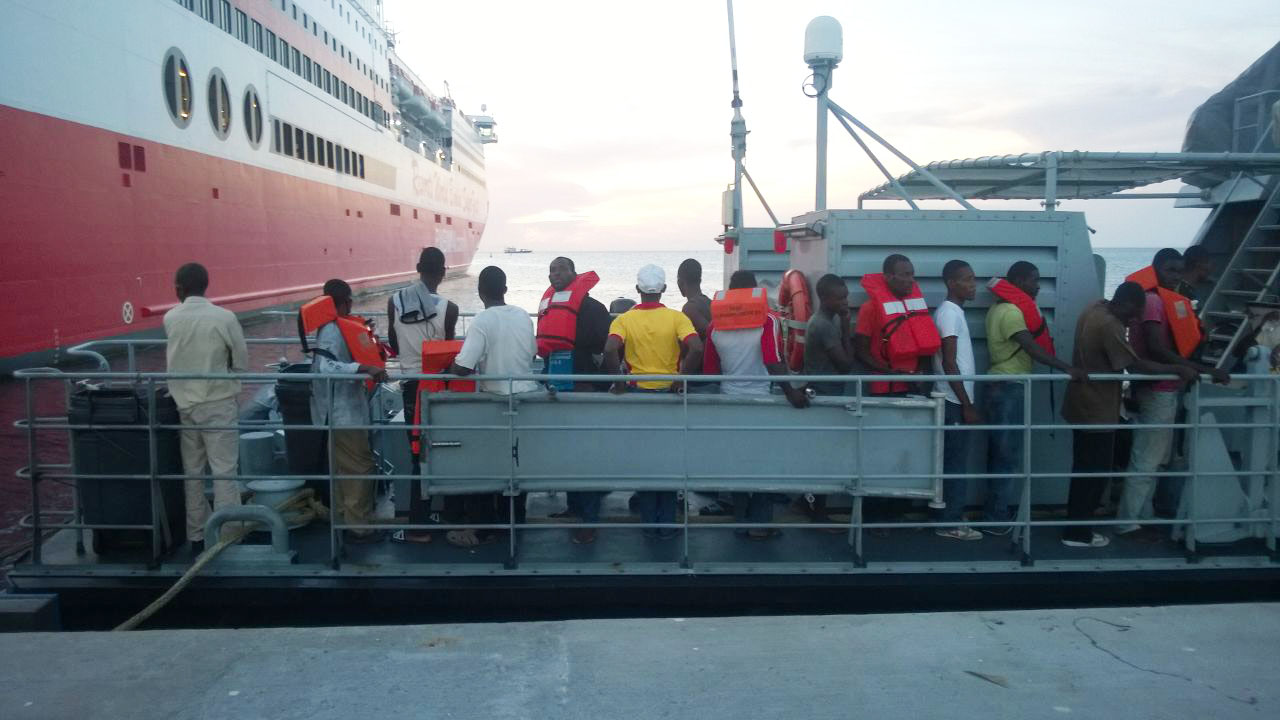 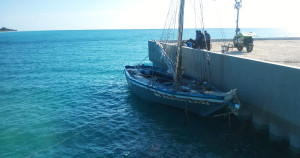 Coral Harbour Base, 16 April, 2015 (RBDF): Members of the Royal Bahamas Defence Force’s Matthew Town Base in Inagua apprehended ten undocumented Haitian nationals who were found aboard a 40-foot American registered sailing vessel anchored off Inagua this morning. The migrants were brought ashore and handed over to Bahamas Immigration officials in Inagua, and later flown to Nassau where they will be detained at the Carmichael Road Detention Center.