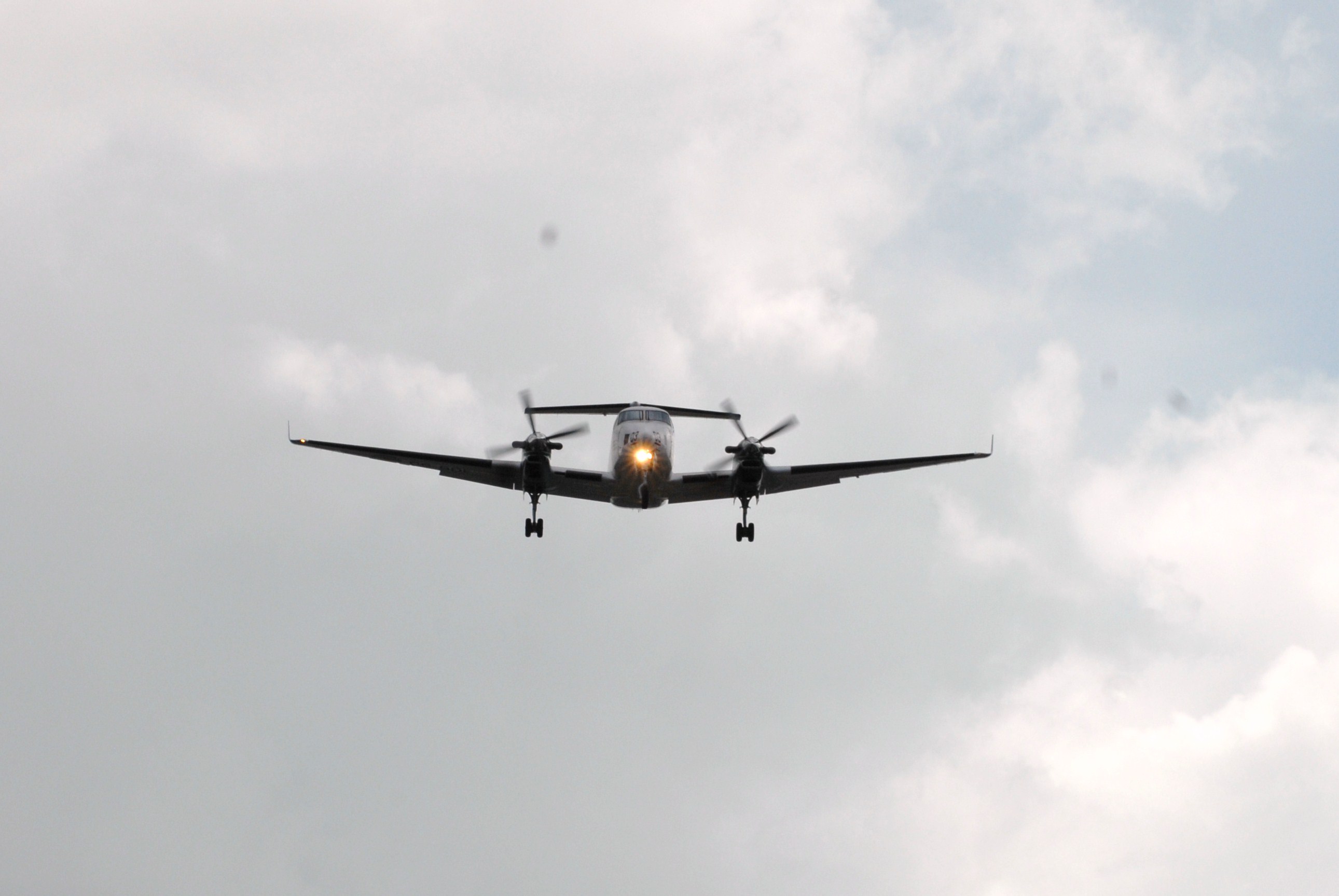 The Royal Bahamas Defence Force wishes to advise the general public that its aircraft and vessels continue to operate in much needed capacities, whether transporting other law enforcement officials, community leaders, and/or individuals as is consistent with the urgency of the matter throughout the Commonwealth of The Bahamas.

During these moments of heightened health risks and concerns; medical screening on departure and arrival, wearing of personal protective equipment, sanitizing of vessel/aircraft pre and post operation and other particular medical protocols are strictly adhered to.

Moreover, flight transport decisions are based on priority, nature of request, and emergency regarding service to the various family Island communities that the Defence Force is proud to be a part of.

Specifically, the residents of Matthew Town, Inagua transported onboard our service aircraft were afforded the opportunity due to the passing of the passenger’s mother and relative in Inagua in need of critical items, given that no other air flight options were available. Further, the passenger flown to New Providence was a Law Enforcement agent stationed in Matthew Town, Inagua. In both instances the necessary medical protocols were undertaken with emphasis on COVID 19 symptoms with negative results.

The Royal Bahamas Defence Force will continue to serve in a manner that respects humanity, embraces scientific findings and keeps the health and wellbeing of its employees and the people of the Commonwealth of The Bahamas at its forefront.