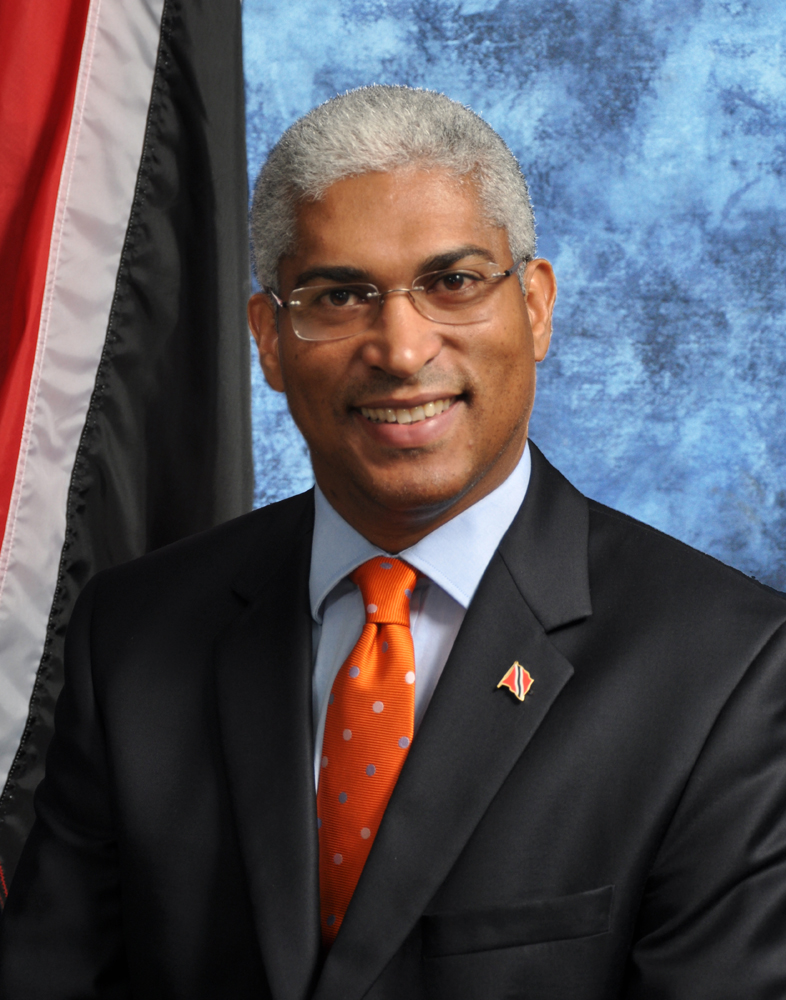 Providenciales, 24 Mar 2015 – Excellent local and regional support for the Anti-Money Laundering Conference hosted by the Attorney General’s Office, the Financial Intelligence Agency and the Caribbean Financial Action Task Force. The two day event attracted award winning Diplomat and Attorney General for Trinidad and Tobago, Garvin Nicholas. AG Nicholas explained the Paris Conference held earlier this year has been the impetus for these caucuses around the region; and shared that he believes the Caribbean still has the opportunity for an edge as it follows these general expectations.

“Well you make a very, very interesting point in your question and that is that we are different, we cannot be expected to do things in exactly the same ways the bigger countries do and I think it has already been generally accepted that the things the bigger countries have been doing have not necessarily been working because those pushing the regulations the most have been found wanting the most in terms of their own money laundering problems. I think the Risk-Based assessment would probably go a longer way in tailoring regulations to particular circumstances and I think we must be mindful of those particular circumstances and move forward in that direction.”

We’ll have more next time; the conference wrapped up today and was held at the Regent Palms Resort.