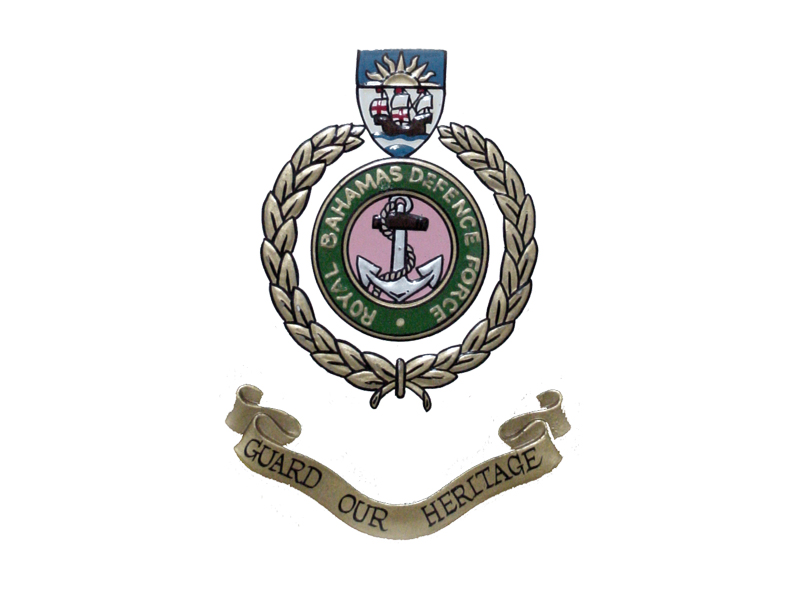 Coral Harbour, 26 Mar 2015 – The Caribbean Basin Coastal Surveillance and Maritime Security Conference 2015 was convened at the Melia Nassau Beach this week. This is the third year for the security conference which was cohosted by The Ministry of National Security and The Royal Bahama Defence Force. Conference organizer, Mr. Alexander Stephenson, stated that “CABSEC 15 seeks to promote regional cooperation and the exchange of information in order to combat transnational organized crime and to enhance security throughout the Caribbean Basin”.

Other notable attendees included: Ambassador Secretary of Multidimensional Security of the Organization of American States, His Excellency Adam Blackwell, Ambassador of the Delegation of the European Union, Her Excellency Paola Amadei, High Commissioner of Canada to the Bahamas, His Excellency Robert Ready, Commodore Hans Lodder, Commander Netherland Force in the Caribbean/Director Dutch Caribbean.
Countries and territories represented at this year’s CABSEC meeting were: Canada, Cayman Islands, Colombia, and Dominican Republic. Delegates from: Barbados, Curacao, Germany and Mexico were also in attendance.

Related Topics:bahamasCaribbean Basin Coastal Surveillance and Maritime Securityconference
Up Next