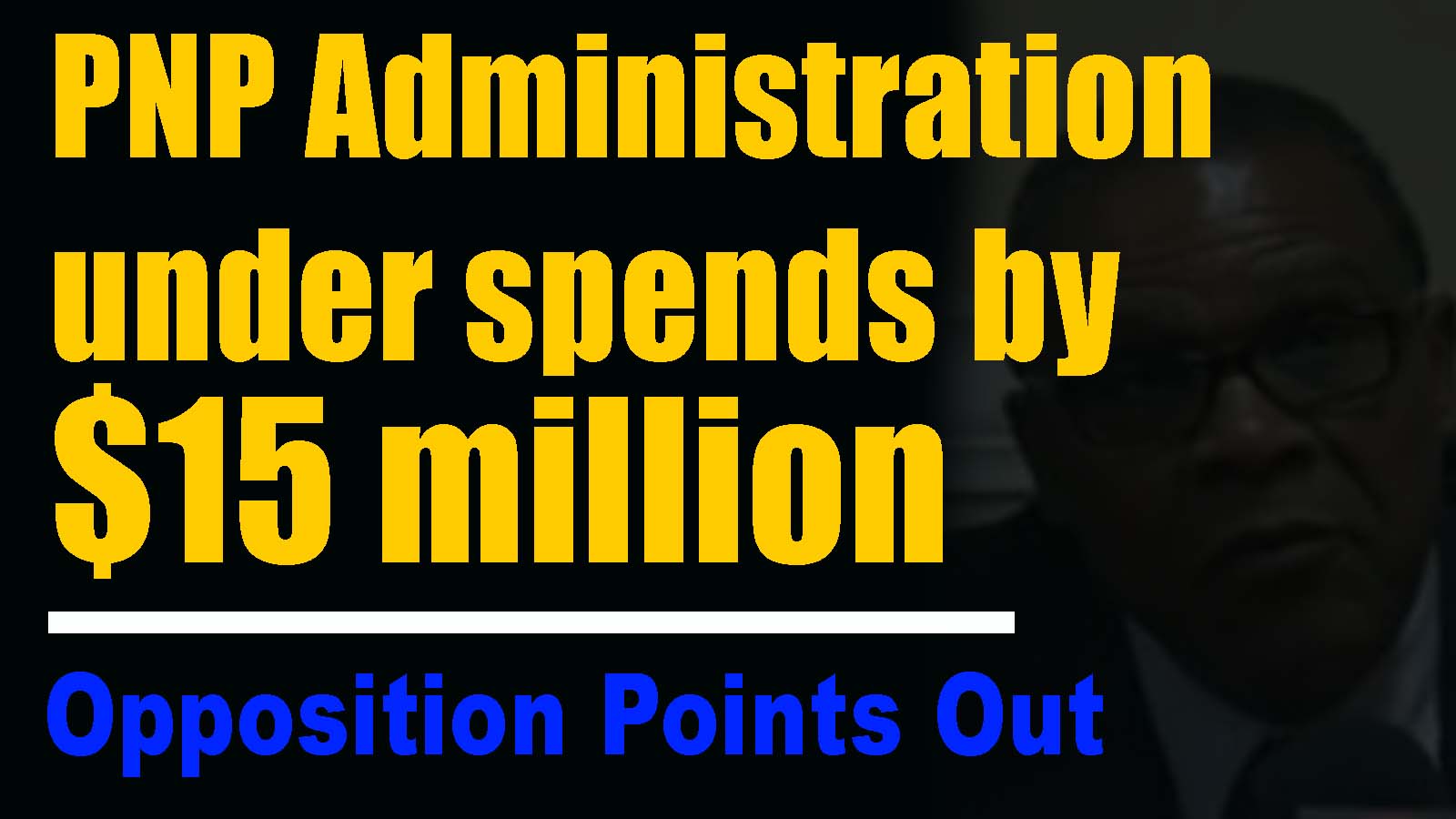 Providenciales, 24 Mar 2015 – Despite plans and a decision to go past 6pm with debate on the Budget Communication which was yesterday delivered by the Minister of Finance, Hon Washington Misick… the House of Assembly broke off early and will resume this morning with contributions on the fiscal plan and other business continuing. Naturally, all of the knocking and support and kudos which Minister Misick received for his presentation on the PNP Administration’s fiscal plan did not go without a counter perspective; the Opposition Leader, Hon Sharlene Robinson had a long list of undones by the Government.

The Administration has presented a $224.7 million budget; up 9% over last fiscal year.