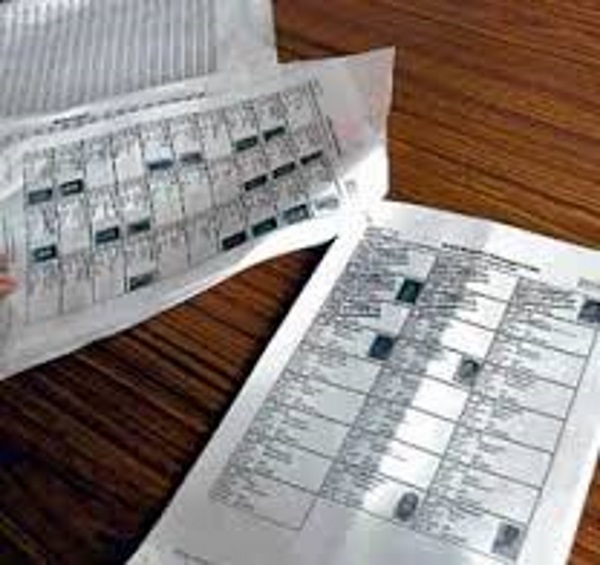 Providenciales, 30 Mar 2015- One, two, three… that’s how many more voters there are on the new elector’s list over the registered voters of 2012. In the 2012 General Elections there were 7,244 people, eligible to vote and in 2015, the official figure is just three people more at 7,247 voters. Elections Supervisor Dudley Lewis shared today that voter turn-out in 2012 was 84%; however only around 22% of the population of the country is deciding the government. The PNP Administration has been quoted promising there will be no snap elections; the country is likely to see the next election race in 2016. Lewis said youth voter registration remains low and that November will be the cut off for new voters registering to mark a ballot for as many as six candidates.