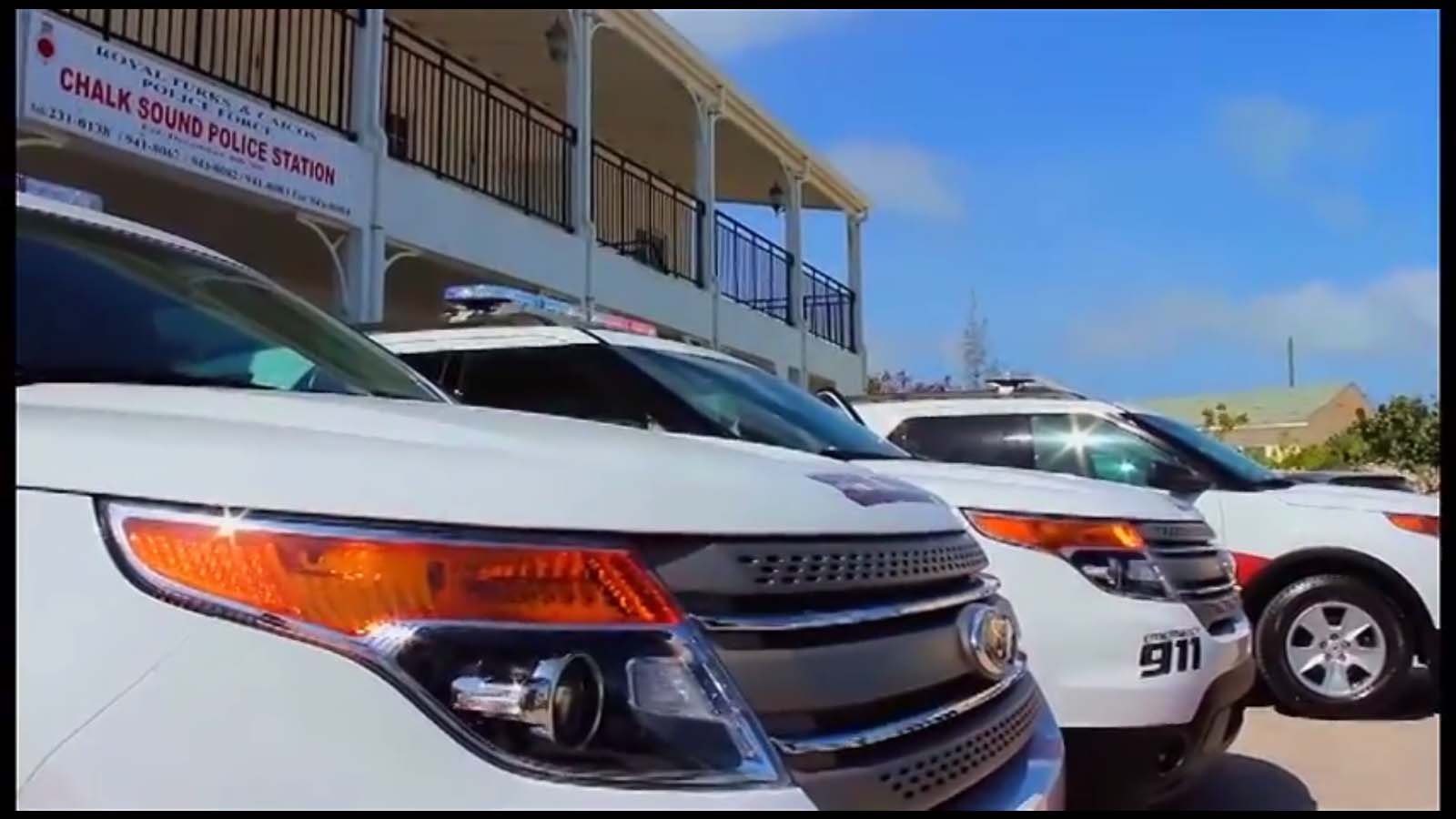 Providenciales, 19 Mar 2015 – The loss of two police jeeps damaged in last week’s speed chase is not hindering operations of the Police patrol strategy according to Superintendent Kendal Grant. During a press conference held at the headquarter offices in Provo yesterday, media learned that there will be the purchase of even more police vehicles this year but there will be no boats added to the marine unit. Grant also shared that to manage policing better in Providenciales, four zones have been created… they are headed by four different police inspectors who were named as: Inspector Calvin Chase for the Chalk Sound area; Inspector Theohilus McTyre for Five Cays; Inspector Ebbon Cesar for Long Bay and Acting Inspector Lionel Mapp for the Blue Hills and Wheeland areas. This new move has been supported, officer Grant said by a revised meeting framework, which gives better and faster insight into both the general public and officers’ needs and concerns.