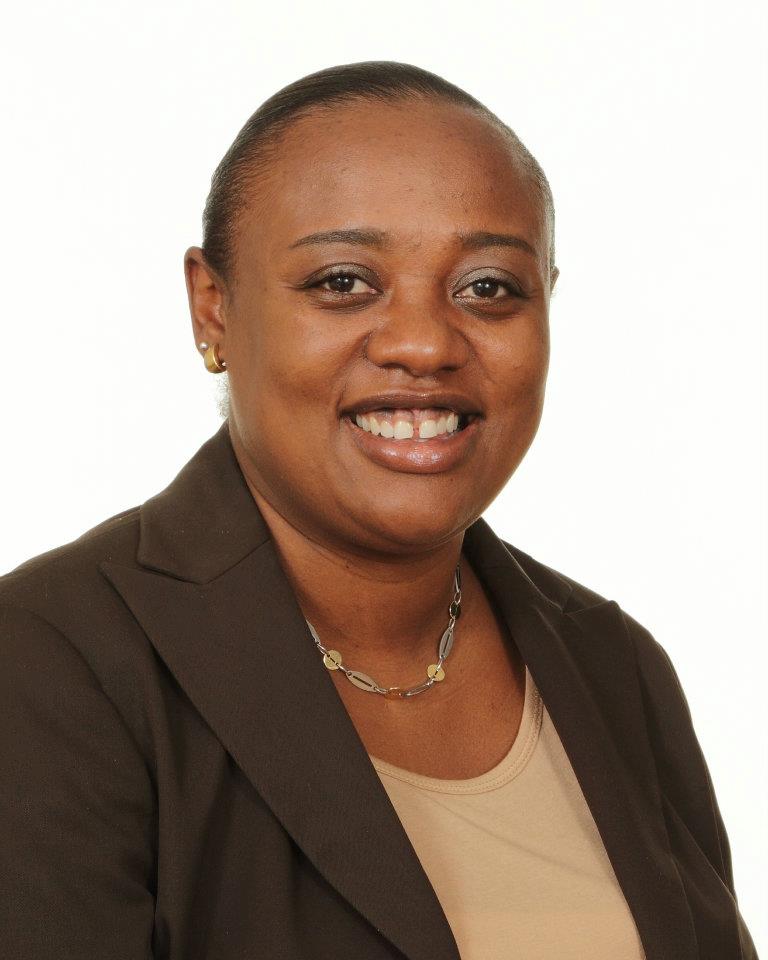 Providenciales, 05 Mar 2015 – The story of a bounce back in the economy of the Turks and Caicos was well received according to the Ministry of Finance team which is now reporting following its road show. The team was in Trinidad where the regional bond market was described as being impressed with the presentation. Shonia Thomas-Been, Acting permanent Secretary of Finance said: “We achieved our aim of generating interest in the regional sovereign bond market with regards to investing in the TCI, which we hope will lead to competition to lend to the TCI Government at the best possible rate for our taxpayers.” The Turks and Caicos is looking to secure a re-financer of $70 million in 2016 from the UK-backed bail-out loan of 2008/2009; so far the TCI has already cleared the bank debt and will with the monies in the sinking fund be able to pay off the other $100 million owed.