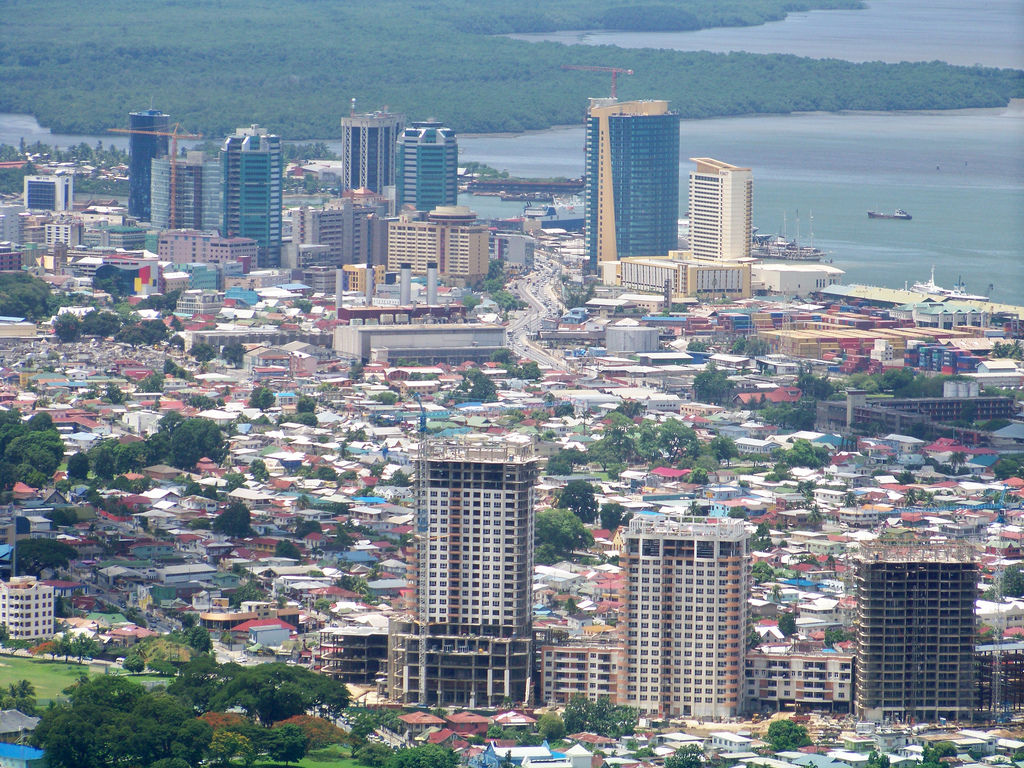 Providenciales, 26 Feb 2015 – A finance team from the Turks and Caicos is on the road and the goal is to find the ideal refinancer of $70 million dollars of that UK backed Bail-out loan the country received in 2009. The Ministry of Finance is represented by acting Permanent Secretary, Shonia Thomas-Been who is joined by Refinancing Advisor, Alex Musson. The plan is for the duo to meet with 10 regional banks, pension funds and insurance companies in Port of Spain, Trinidad… described as the regional debt capital markets centre. Thomas-Been in a media statement said: “This roadshow will test the market ahead of our debt refinancing at this time next year, by alerting financial institutions to the investment opportunity in TCI.

This will also give us sufficient time to address any issues that they raise, while also helping to ensure that through open competition we secure the lowest interest rate for the TCI taxpayer.” Media is told no deals will be struck on this road show but it is designed to highlight the attributes of the TCI, which likely began with the favorable rating and international recognition of the country’s financial turnaround when Standard & Poor’s issued a BBB+ rating, last Summer. Also aiding the image and reputation for the TCI; a series of government surpluses which has up to quarter three for this current fiscal period been calculated at $60.6 million dollars or nearly 40% above projections. Also helping, three consecutive years of economic growth for the country, the projection for 2014 is another 4.6%. The Ministry said currently:

“…the TCI’s bank debt has already been fully repaid, leaving the $170m bond to be refinanced when it matures in February 2016, which will also have the effect of removing the contingent liability from the UK taxpayer. It is the TCI’s intention is to use the reserves held in its Sinking Fund to pay off approximately $100m of the bond, thus refinancing only the $70m balance.” The so called financial road show started yesterday for the team.