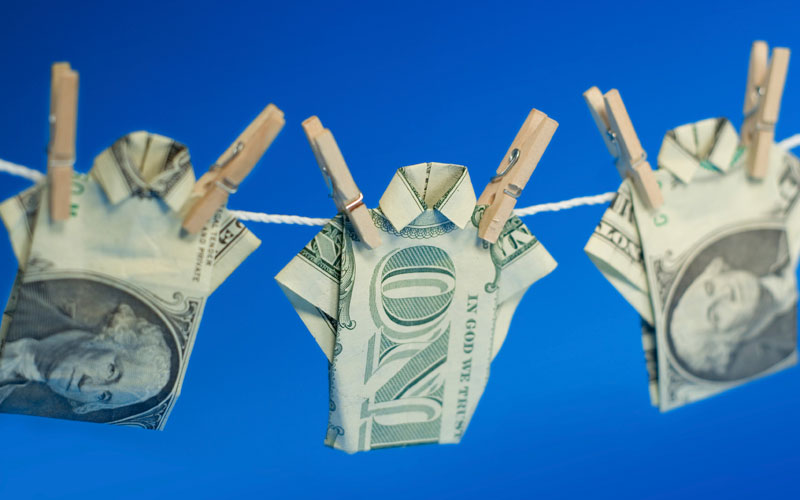 Providenciales, 25 Mar 2015 – The two day anti-money laundering conference not only drew a wide cross section of public and private sector professionals form the Turks and Caicos Islands, but from abroad. Magnetic Media spoke to Dwayne Baker, Director of the Financial Intelligence Agency who said the support was near capacity.
“We’ve had wide interests from international participants; Trinidad and Tobago has brought a large delegation here, inclusive of their Attorney General, Anguilla, St Kitts and Nevis and some of our other Sister Territories, so the response has been quite fantastic.”

Mr. Baker said there is a sincere willingness for those in TCI to follow regulations, even if there are some who deviate, the eighty participants and the type of interaction shown proves it. As far as whether the country is measuring up to standards globally; Baker said progress is good for the territory.

“Well from the response this morning from the Caribbean Financial Action Task Force, it seems as if we are doing quite well… we are about to exit one of our review processes, that is the third round of evaluations and move into the fourth round which will look at the effectiveness of our systems.”
Financial services contributes $2.3 million to government revenue. The Anti- Money Laundering and Combating the Financing of Terrorism Conference was jointly organized by the Financial Intelligence Agency, the Attorney General’s Chambers and the Caribbean Financial Action Task Force; we will hear from their executives next time…