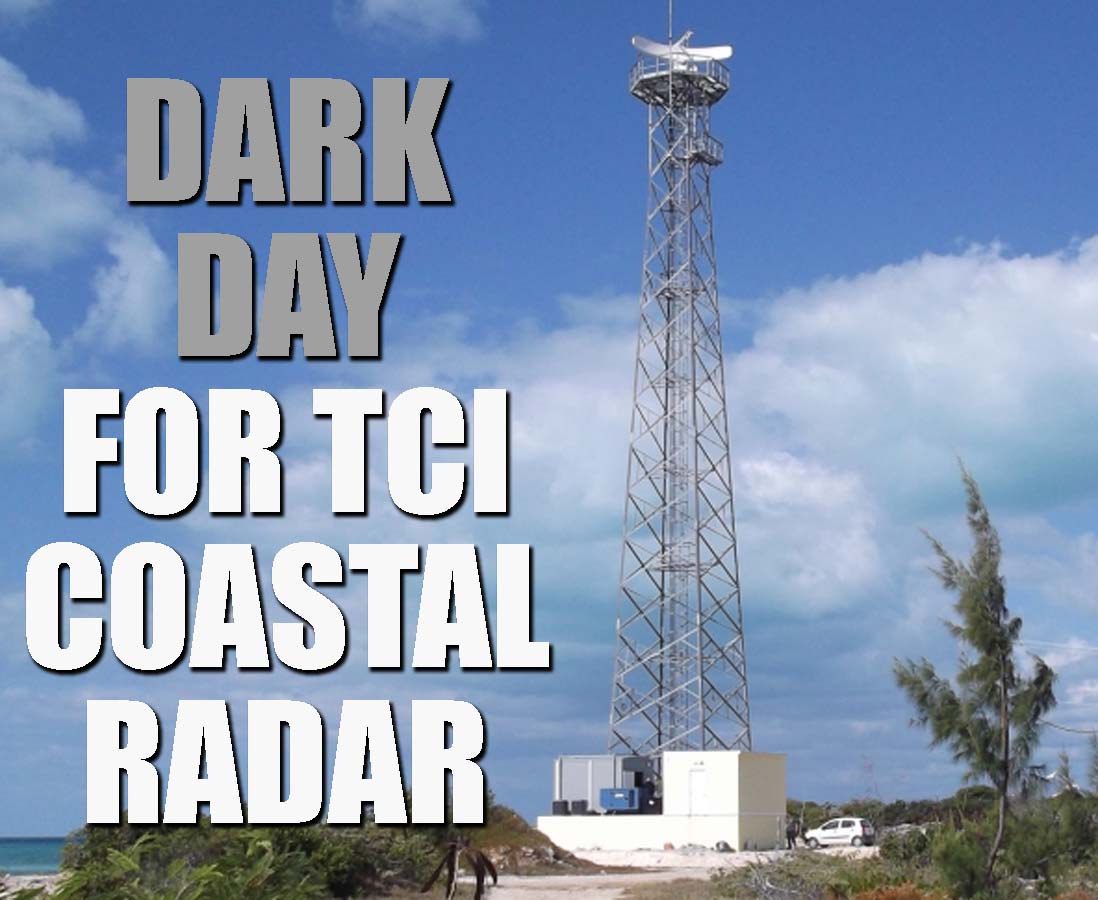 Providenciales, 17 Feb 2015 – The Immigration & Border Control Minister said he does not yet know why the coastal radar, which has been responsible for numerous interceptions since it was erected in 2012 did not detect this latest illegal boat. Since 2 am a boat load of illegal Haitians, it is believed, landed in Five Cays and so far of the suspected 40; four have been captured.

Minister Donhue Gardiner gave a series of media interviews today where he stated flatly that the Turks and Caicos will not ease up on its pressure to get more help from the Haitian government to see a reduction in the illegal migration maneuverings of Haitians fleeing Haiti… but explained that right now, his focus is not on why the radar missed the boat but on ensuring his officers are equipped to capture the migrants at large.

Public assistance is asked for, and if you know something you should contact Crime Stoppers where you can anonymously give information to the responders who answer the phone in Miami. The search, Minister Gardiner said is on more hotly in the Five Cays area where the vessel landed… but the illegals could be anywhere; that landing happened well over 12 hours ago. Be alert.