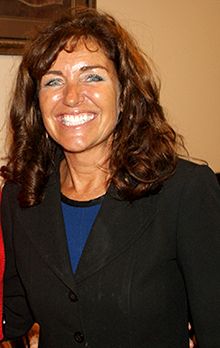 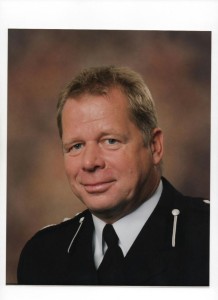 Providenciales, 09 Feb 2015 – Joanne Meloche is officially off the job as the country’s first Director of Public Prosecutions and has been since the end of January. Meloche opted not to re-apply for the role which now has as its acting, Angela Brooks. During the opening of the legal year ceremony held at the Supreme Court in Provo, it was expressed that hopefully an applicant from the Turks and Caicos could fill the role.

It has not yet been announced who the successor to Meloche will be. Magnetic Media is informed that the Royal Turks and Caicos Islands Police Force is this weekend preparing to see its new Commissioner installed; that handing over ceremony is set for Grand Turk.