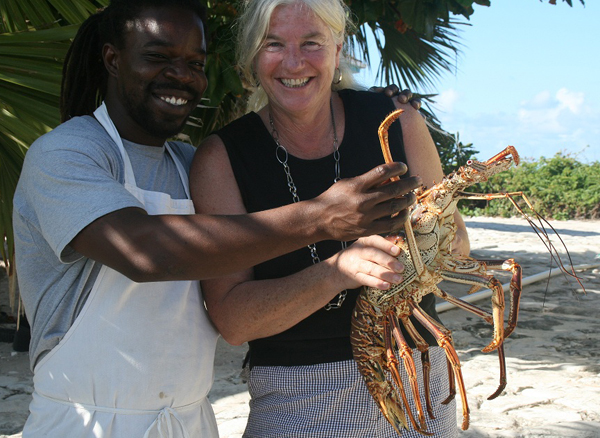 Providenciales, 25 Feb 2015 – Eighteen more days to enjoy lobster as the season closes on March 15; a notice issued yesterday had the Governor reminding Cabinet that there was promised to be an early closure for the reef dwelling crustacean to catch itself after what started off to be a healthy season. Traditionally, the season closes on April 1st… but in the past few years, those dates have fluctuated due to concerns about depleting the lobster hauls of the country… lobster being one of a few exported items for the TCI. The law says that during the closed season, any person who fishes for, purchases or is in possession of a lobster will be committing an offence that is punishable by a fine of $5,000 or six months imprisonment or both. As a result, DEMA is urging all fishers, restaurant owners, private residents and plant owners to ensure that no crawfish remains in their possession as of 15 March 2015.