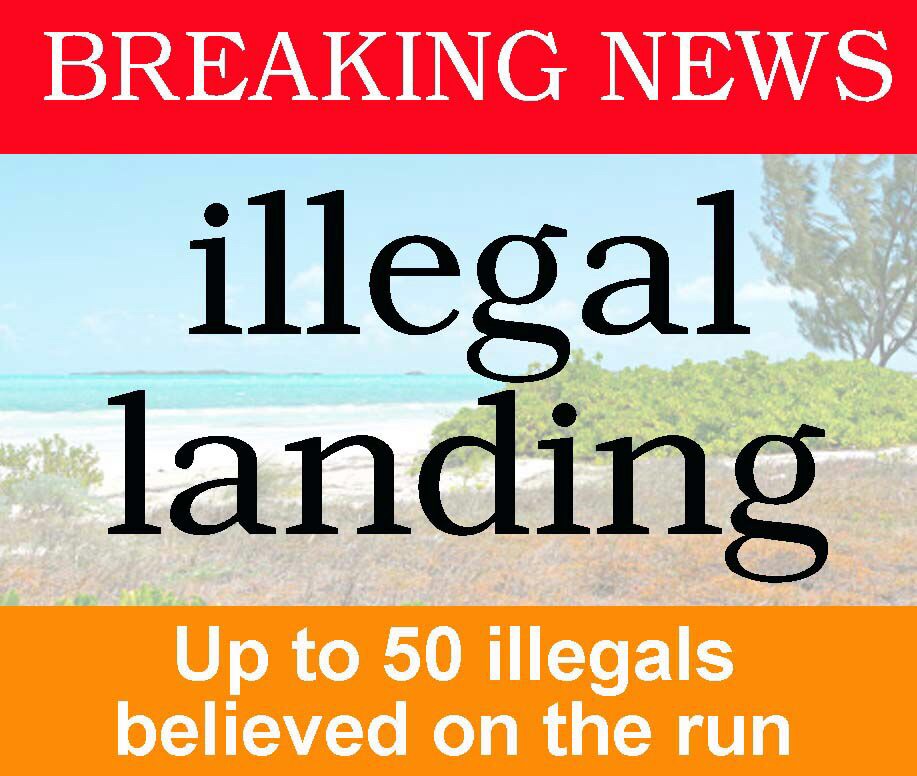 Providenciales, 18 Feb 2015 – Seems the radar missed a group of Haitians which got into Provo; landing we understand just behind the Five Cays Community Center in the south.  Immigration officials are in search of perhaps as many as 50 migrants who broke TCI borders.  Evidence of the landing were strewn on the beach: clothing, shoes, food items and because the boat engine was removed, officials say the group was not only expected but had help ready and waiting.  Up to this report, one person had been arrested.  This is the first documented illegal landing for the country in recent times as the coastal radar, erected in 2012, proved a formidable partner to law enforcement.  No word on what happened this time around… again, be alert as there are as many as 50 illegal Haitian migrants on the loose in Providenciales, the group is believed to have landed around midnight.