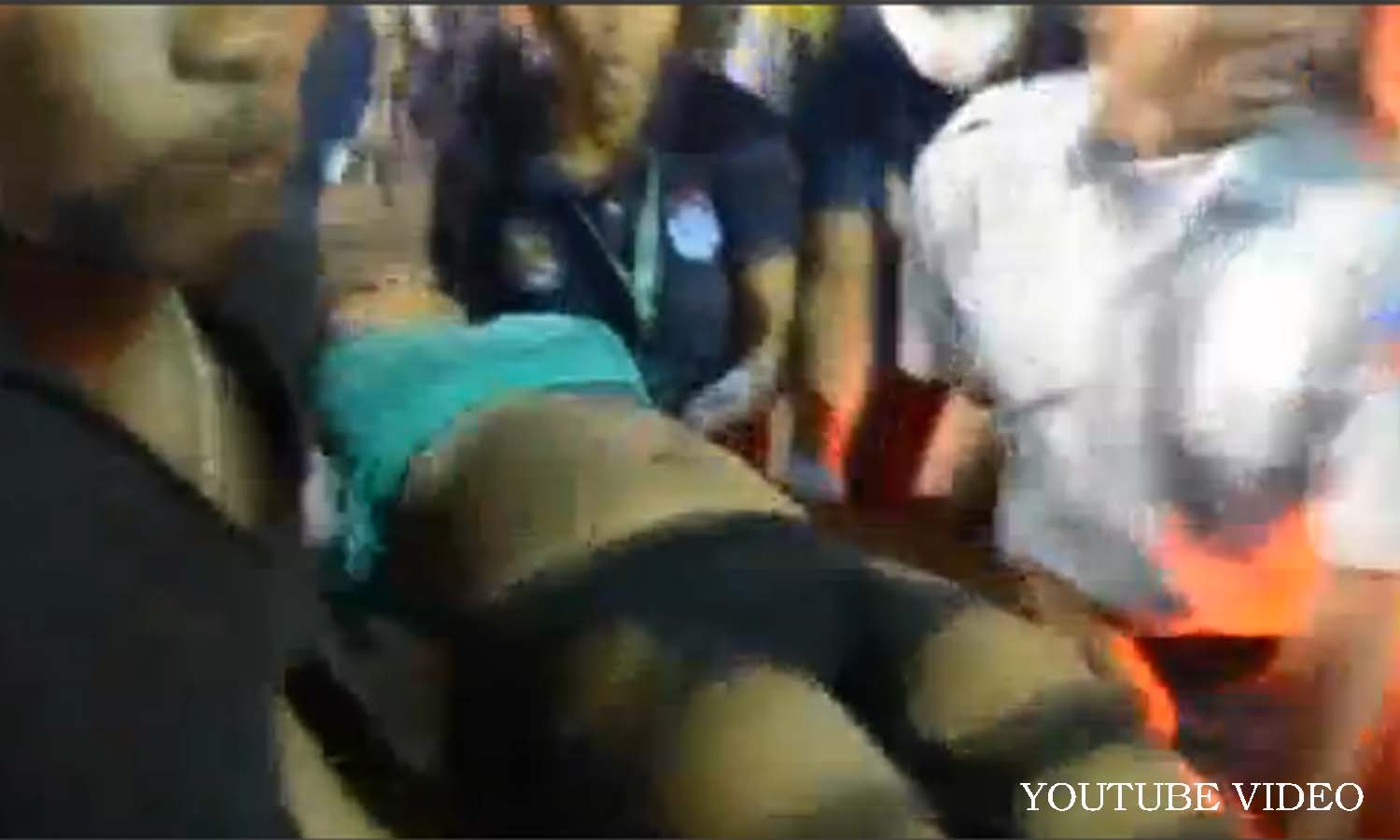 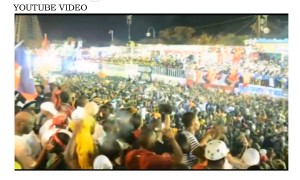 Haiti, 17 Feb 2015 – Meanwhile Haiti with a rising death toll as some sort of electrical fire is blamed for killing as many as 18 people during its annual Carnival. The last day of the festivity has now been cancelled after incident; tragically it was the stampede of people trying to escape the blaze which ignited when a parade float struck a power line that caused the deaths and left nearly 80 people injured.