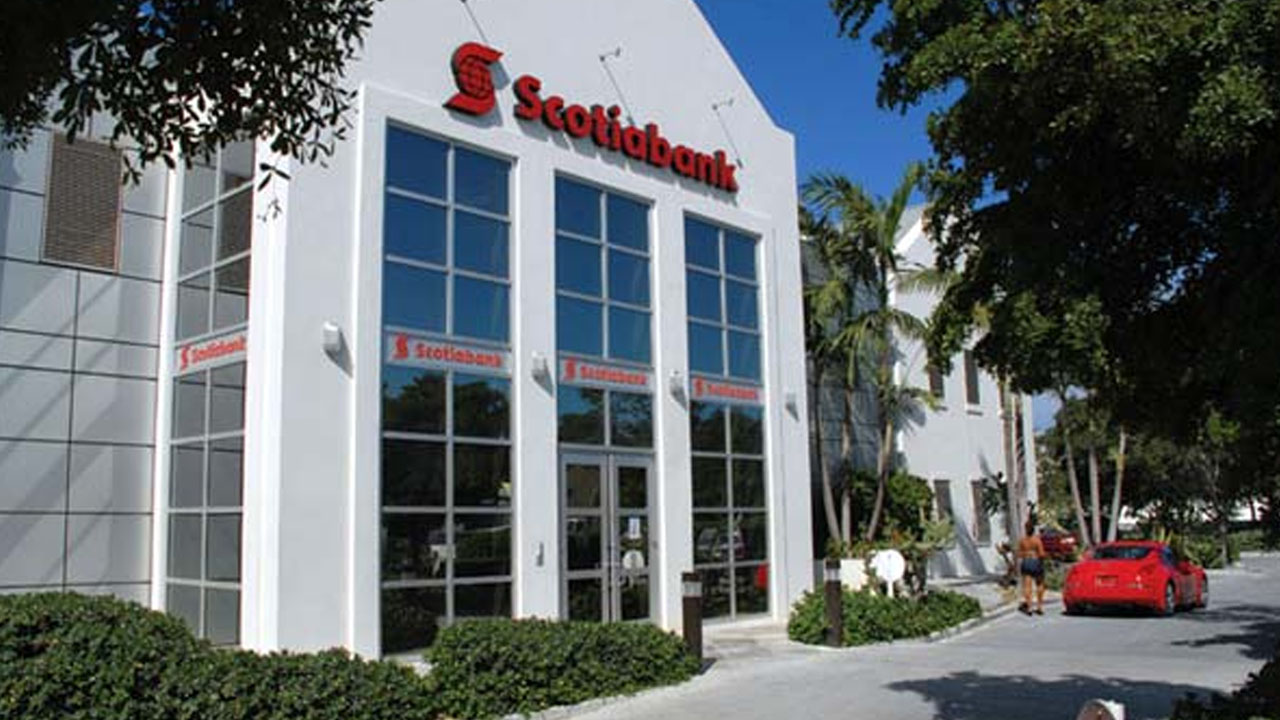 Providenciales, Turks and Caicos Islands – March 1, 2018 – The Financial Services Commission is aware of the reports which have residents and depositors of ScotiaBank Turks and Caicos concerned.  Managing Director of the FSC, Niguel Streete told Magnetic Media, the situation is being closely monitored.

“The Commission is aware of changes at the senior management level of the bank and is closely monitoring these developments to ensure a smooth and controlled transfer of responsibilities.”

For days now, there have been murmurings about staff problems at popular ScotiaBank and the accusations have been wide ranging and potentially damaging for those involved.

The FSC is legally tasked with protecting the public’s interest on behalf of the Turks and Caicos Islands Government, this includes depositors.  The shocking collapse of TCI Bank in 2009 has left the market leery of troubling news emanating from the banking sector.

While many of the claims by public pundits have not been substantiated, Magnetic Media was able to confirm that there is an emergency team in country, reportedly from Canada, to help during this staff crisis. 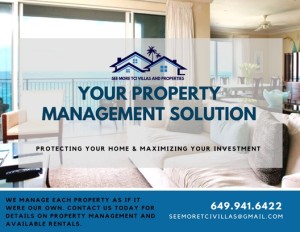 A customer of the bank shared, on Tuesday, that the Providenciales Leeward Highway branch and the Grand Turk branch of ScotiaBank, has been for weeks now, sharing staff.

The FSC did not expound on any rumors in the public domain but Mr. Streete did say, “The Commission’s oversight and risk monitoring/supervision framework extends to working closely with the bank’s parent company and its regulator on effective supervision of the bank’s operations in the TCI.”

Magnetic Media has reached out to ScotiaBank for comment on what is going on, but up to publication time, there had been no reply.