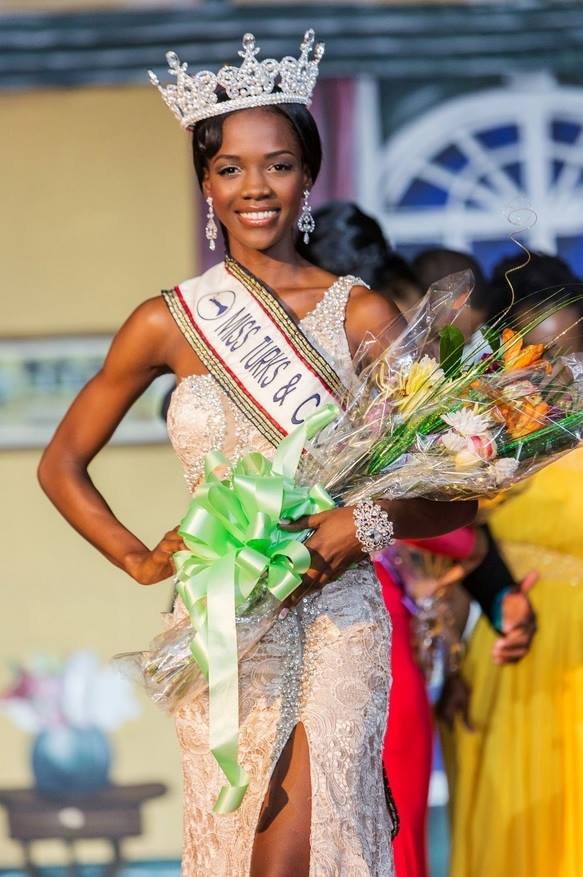 Providenciales, 05 Jan 2015 – A mere few weeks to go now and Miss Universe Turks and Caicos Shanice Williams will mount the stage with dozens of other international beauties for 63rd Miss Universe which is this year set in Miami.

There was no pageant last year; media reports are that there will be two this year. The event will be staged at Florida International University on Sunday January 25, 2015 and aired live on NBC.