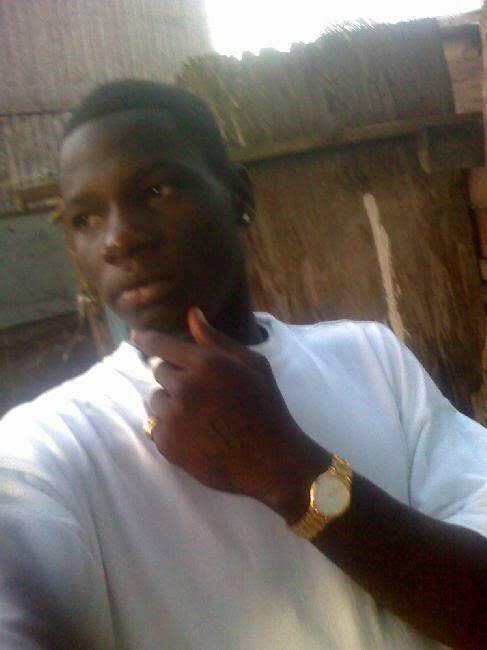 Bahamas, July 4th 2017 – Nassau – Police are now searching for a suspect in connection with an overnight shooting which has left one man dead. According to reports, around midnight, 25-year old Derick Neely Sands was standing near a home on Bimini Avenue in Nassau when a gunman approached him and shot him several times with an AK-47, before fleeing on foot.

No suspect or motive has yet to be identified, however Magnetic Media understands that the victim was arrested back in May for firearm possession and was out on bail. This is now the second victim in less than one week to be gunned down after recently being released on bail. The murder toll is now 71.