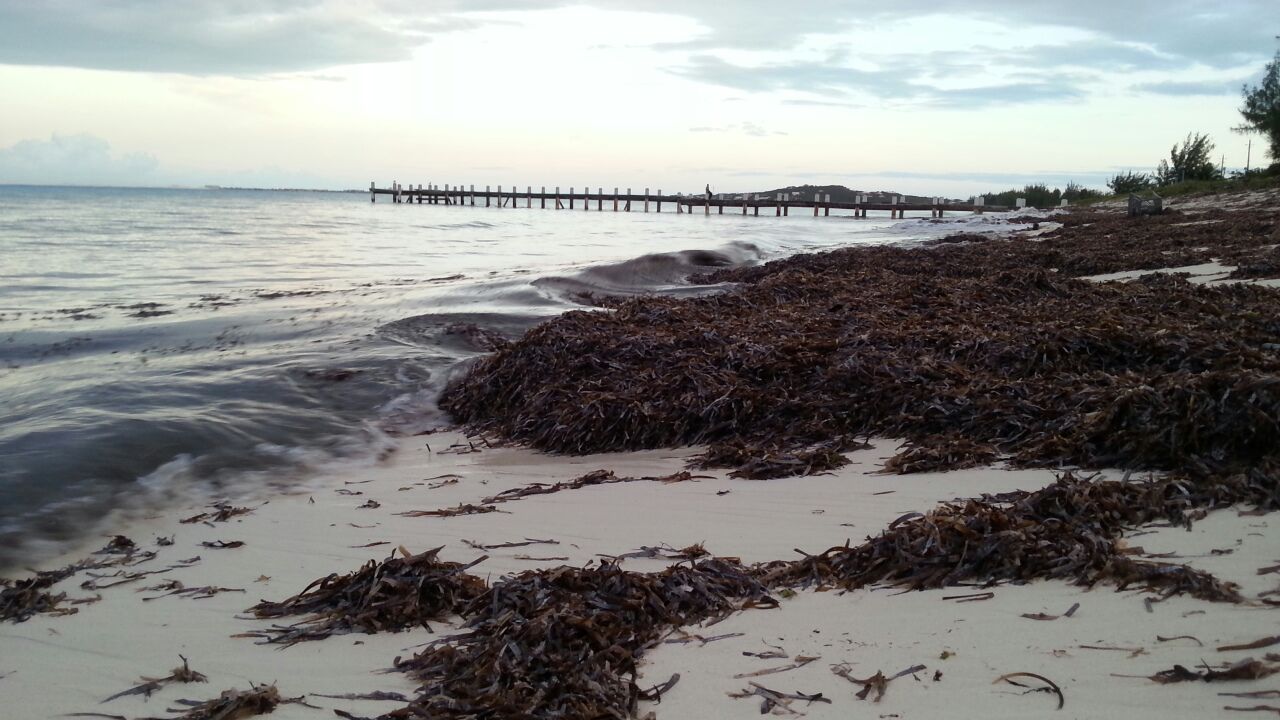 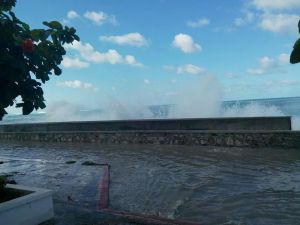 Providenciales, 12 Dec 2014 – Storm surges bogged down business and pleasure on Tuesday in Grand Turk and during that Wednesday Cabinet meeting it was discussed how both a short and long term solution could be arrived at for Front Street. Magnetic Media observed that Front Street was not the only area in the country to be battered by the tidal surge; Blue Hills saw its beach waters swell too topping the sand dunes and getting into the street, near homes. We are also told of a surge at the Bight Park on Tuesday and in Nassau Bahamas, there was major traffic clog along West Bay Street when the tidal surges whipped into action there.