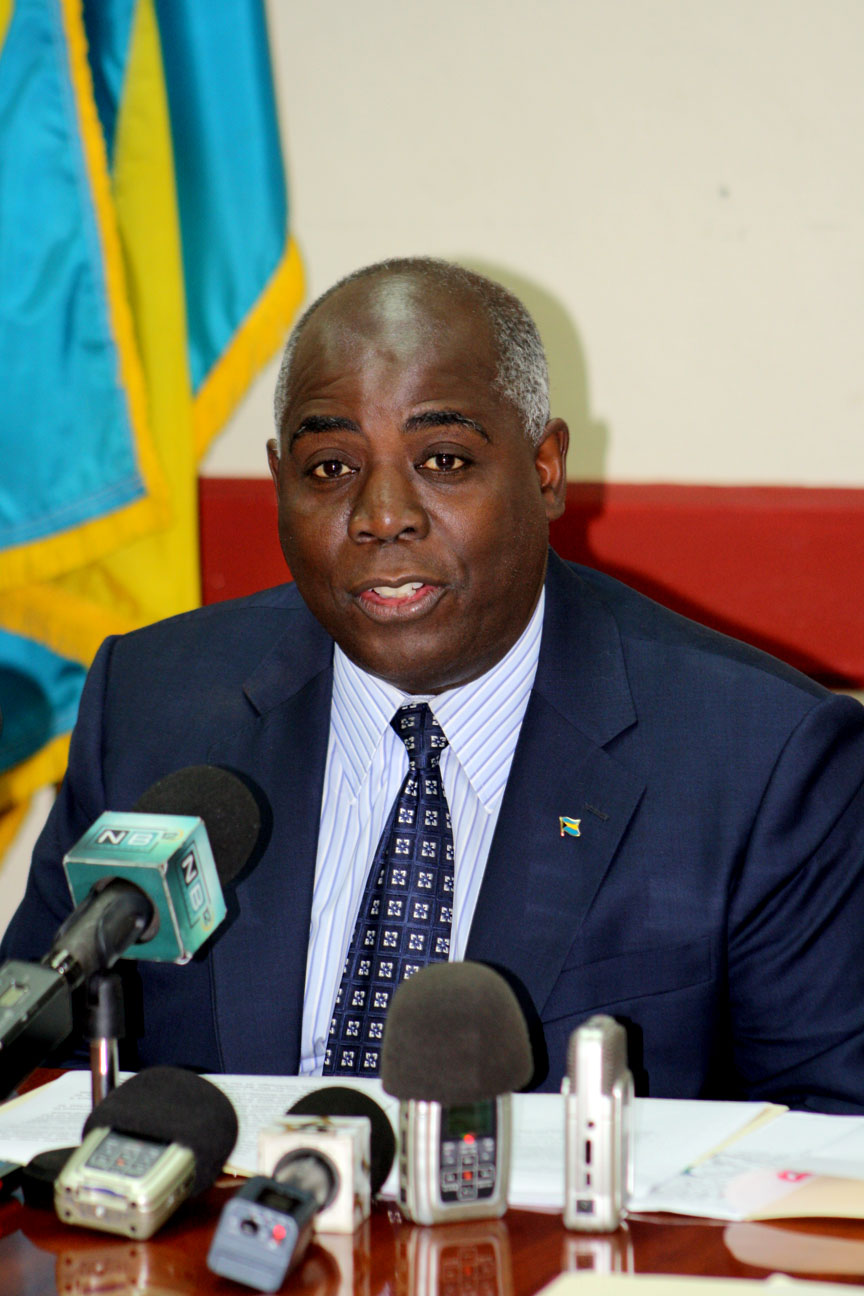 Nassau, 28 Dec 2014 – The recent unprovoked and unwarranted industrial action taken by the Pilots of the national flag carrier Bahamasair is of great concern to the government of the Bahamas in that the cost and inconvenience to the traveling public calls for immediate action to be taken to avoid further occurrences. I am deeply troubled that Pilots took this unlawful and unwarranted industrial action less than six hours after being informed that the Minister of Labour would take their proposal to Cabinet the following day – nothing was refused, nothing was denied. The fact that they took this action anyway – without even filing a trade dispute clearly indicates it was always their intent to disrupt the airline’s ability to operate.

Over the past two years the government has given considerable effort to securing a strategic partner for Bahamasair, but this gross act of corporate sabotage brings cause for acceleration of the government’s efforts to relieve the Bahamian taxpayer of this heavy financial burden. Moreover, irresponsible and selfish acts of this nature do not provide the shareholder with an incentive to pursue any form of service or route expansion. In fact this behavior demonstrates the need to fully consider the merits of retrenchment as a more realistic course of action. Over its 41 years of existence, Bahamasair received $541 million dollars through June 2013 in subsidies which could have been utilized to build new schools or hospitals, improve infrastructure like roads or harbours, additional personnel and equipment to combat crime or even a new correctional facility. Quite frankly, all concerned must come to grips with the reality that Bahamasair is no longer an essential service.

Major foreign carriers provide for the bulk of tourist traffic into the country and over the past 8 years, 31 local carriers have been licensed to provide scheduled services throughout the archipelago; the domestic landscape has changed dramatically. It is no secret that Bahamasair pilots are paid salaries well in excess of their regional counterparts and utilized (flying hours) considerably less. The facts are, a Senior Jet Captain with Bahamasair makes up to $132,000 annually before overtime. By comparison a Bahamasair Senior Dash 8 Captain makes up to $91,000 which is staggering when considering that his regional equivalent with LIAT airways makes $36,000 annually after 15% income tax. Additionally, Pilots make up only ten percent (10%) of the entire staff at Bahamasair but account for thirty percent (30%) of the payroll; there is something wrong with this picture.

Any right and reasonable thinking person will agree that under these conditions it is unconscionable that the Pilots would take such drastic action at a time when Bahamians with very small incomes are seeking to shop abroad, students are returning home and our main industry tourism is at its peak. The actions of these individuals will be reviewed within the context of the company’s policies and procedures.

I have directed that management provide me with the full costing of the past week’s events. In full view of the costs and embarrassment to the company and the pilots’ insensitivity to the Bahamian people, their recent action may have consumed the limited resources necessary to facilitate our last proposal and may necessitate that we withdraw that proposal. Moreover, the financial impact of recent events is nowhere as damaging as will be the negative publicity received from local and international travelers, which is immeasurable. This may take years to recover from, especially when hearing locals say they will never fly Bahamasair again balanced against the comments of tourists who say “they will never return to the Bahamas”, all as a result of this terrible experience brought on by the actions of a group of selfish individuals.

Nevertheless, the Government, the Board of Directors and the Management of Bahamasair takes this opportunity to extend our sincere and heartfelt thanks to our front line staff of Bahamasair who in the face of extreme pressure continued to give 100% as they serviced the needs of our passengers. I would also like to thank the local carriers that provided assistance during our time of need. Taking into consideration that they are always our competitors, however, in this instance they were patriots and joined us as partners in service to our nation.