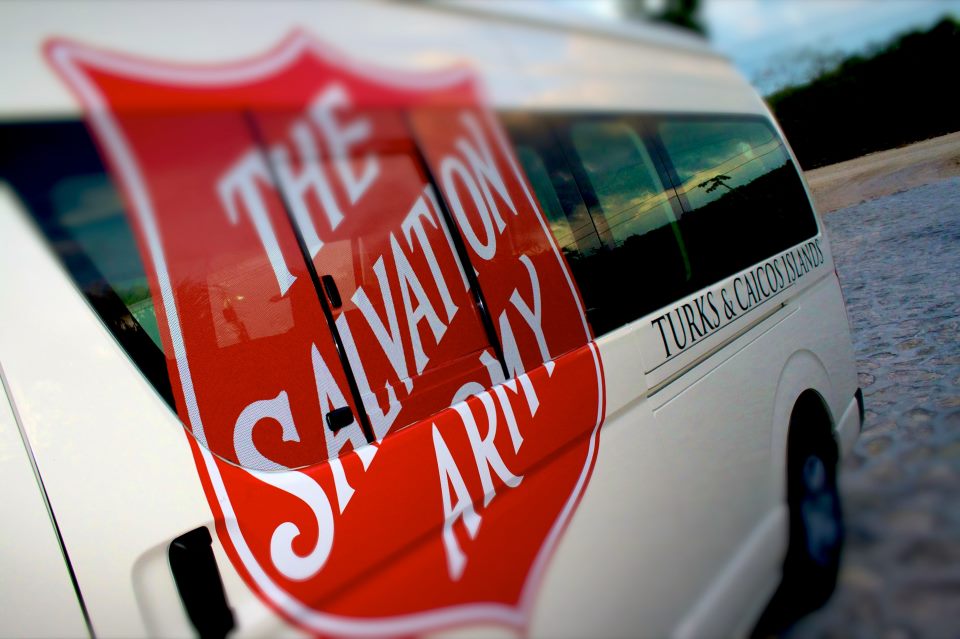 Providenciales, 11 Dec 2014 – A testimony from one of the students benefiting from the feed the hungry program at Clement Howell High came in yesterday’s Poor Man’s Luncheon fundraiser. This moment of sharing highlighted the importance of the Salvation Army’s work in feeding people across the planet, and here in the Turks and Caicos.

The Christian Organization which during the holiday season also has bell ringers placed at highly trafficked stores held the luncheon which featured what was meant to be a meager meal of soup, a small glass of switcher or lemonade and cake; the Poor Man’s Luncheon was held at the Seven Stars resort. Tickets were $50. And as for taste and ambience… there was nothing lacking there! Well done Seven Stars.