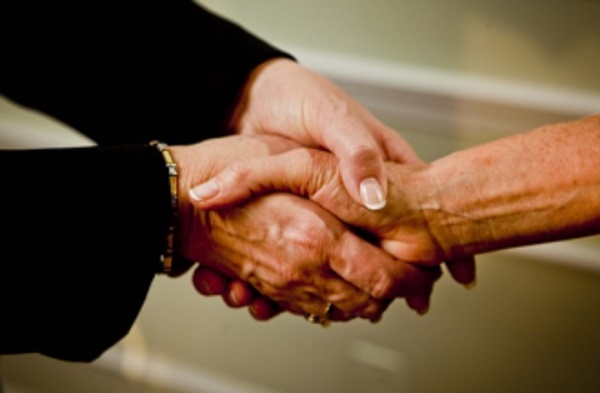 Providenciales, 11 Dec 2014 – Trilateral talks between Turks and Caicos, The Bahamas and The Dominican Republic must happen and soon. The TCI is tired of the problem of poachers and told the Foreign and Commonwealth Office that these islands need more help in protecting the vast ocean, teeming with rich stocks of fish which are being pilferaged by the Dominican fisherman on a far too regular basis. The Cabinet was yesterday told of the strong desire to hold those trilateral talks.

Hon Dr Rufus Ewing said among his suggestions was a bigger presence from the British in TCI waters; this may come as the UK is reportedly working on its Royal Fleet being bolstered by faster, more fuel friendly vessels. The Premier also wants to buy more boats for the TCI marine unit; a least three go-fast boats is what the country’s leader wants. Meanwhile that Memorandum of Understanding with Haiti remains unsigned with the TCI awaiting a Haitian Official to come to these islands for the document, which has now been fully agreed to, for a signing event.

It is whispered that the official may be Haitian President, Michel Martelly; but the Governor says it is not confirmed who will come from Haiti.