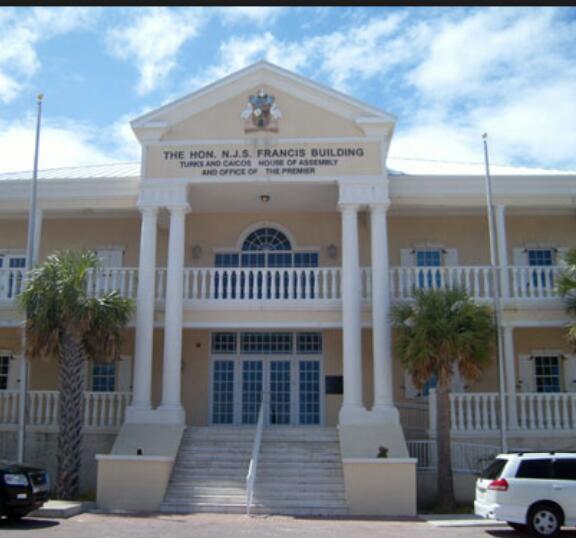 Providenciales, 12 Dec 2014 – The findings of the Constitutional Review Commission will remain unknown for a few weeks more; the Premier Hon Dr Rufus today announced during House of Assembly that he has decided not to table the report this session. That was met with objection from Opposition Leader, Hon Sharlene Robinson who appeared to want assurance that the information would remain unchanged. That surety did come from the country’s Premier who also explained that the debate will pick up on the constitutional proposal in January 2015.