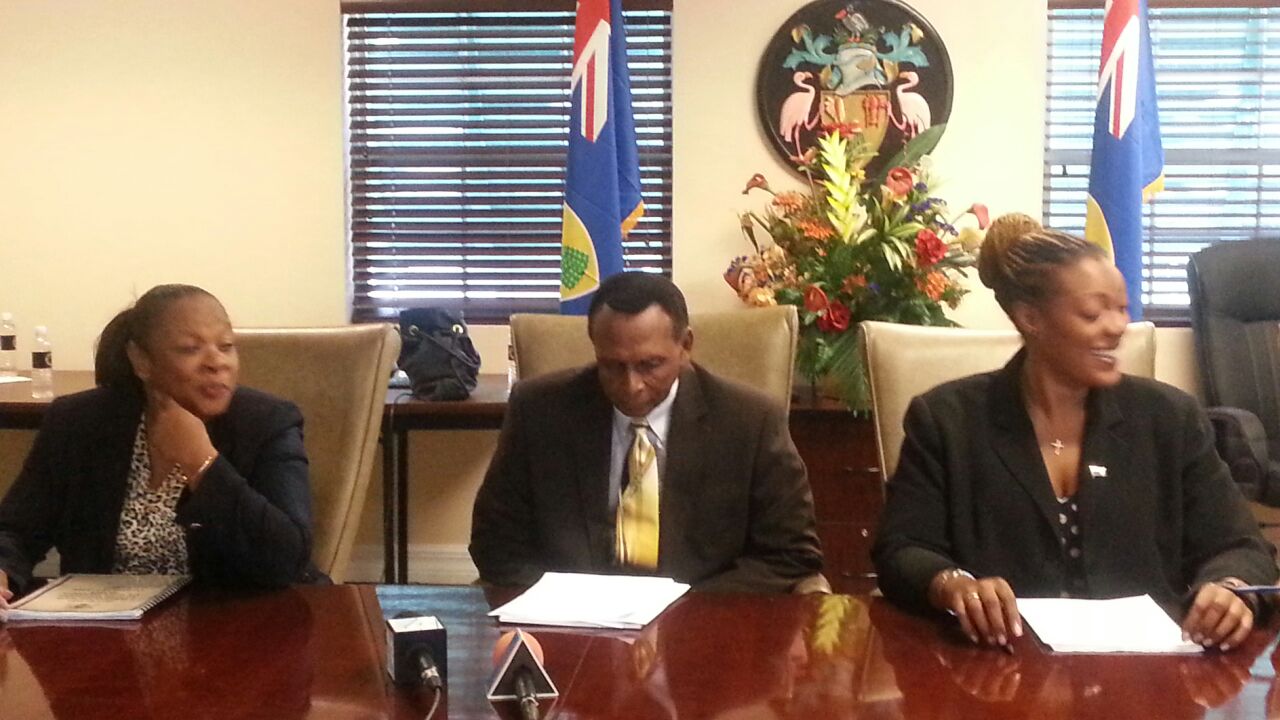 Providenciales, 19 Dec 2014 – Big issue for residents when the constitutional review commission held public and private meetings was the role of the Chief Financial Officer; a UK appointed post entrenched in the 2011 TCI Constitution. It was established to be a watchdog over the money of the country to ensure a $260 million dollar bail-out loan was repaid by the TCI.

Residents flat out believe the role of the CFO, which many stated is poorly defined is an insult to the job and expectations of the country’s Minister of Finance. I quote: “We wish to respectfully advise that any dilution of the powers of an elected Minister of Finance cannot be regarded as anything but a violation of, if not the letter certainly the Spirit of the Constitution.” Bottom line, residents want that CFO item out of the constitution. This is reflected in the Constitutional Committee Report released by the Premier into public domain for more consultation; he explained on Monday in the House of Assembly.

The report was supposed to be tabled for debate but Hon Dr Rufus Ewing changed his mind and has deferred debate to 2015.