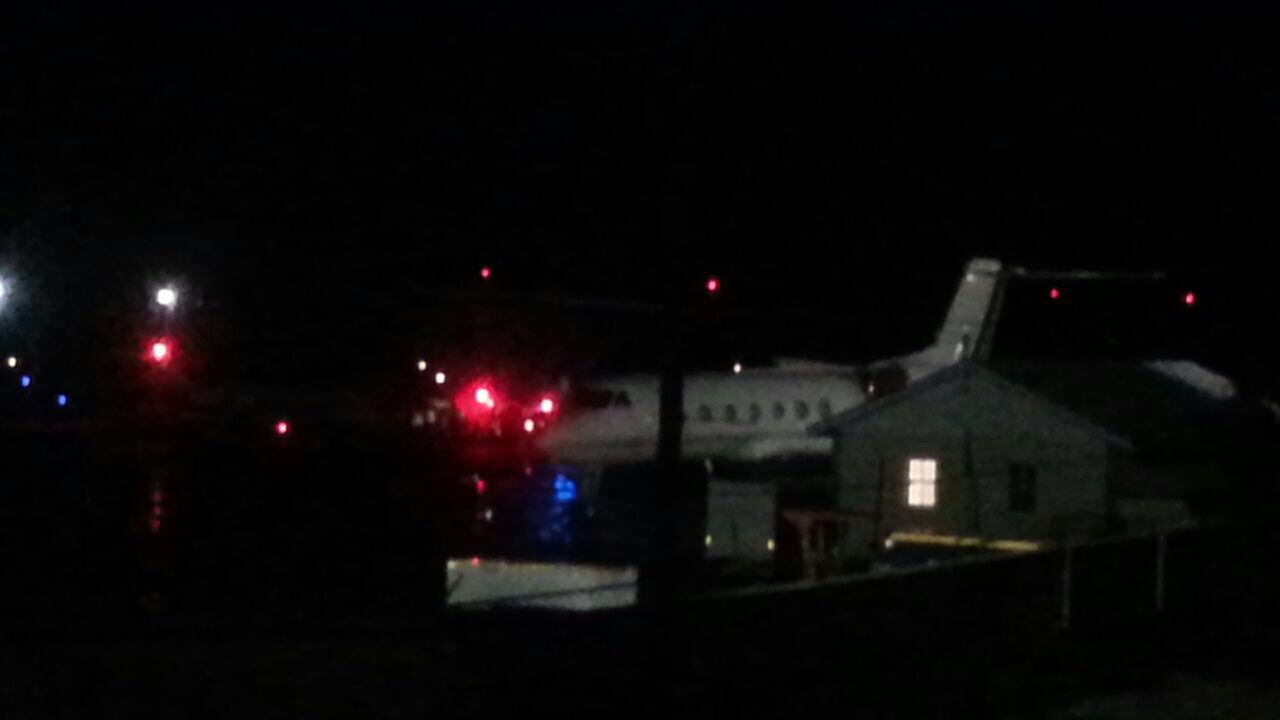 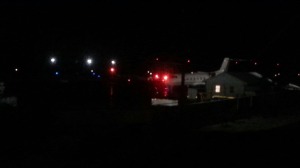 The Lear Jet was US bound, en route from St Marten.

No intel on who is on board or what the emergency, but the call came from control tower to 911 and emergency teams were dispatched.

No less than a dozen vehicles including Police, Fire and Ambulances were on hand; just in case.

Magnetic Media was actually on the scene. It was uneventful, thankfully. Once the all clear was given, the squadron left the tarmac which they entered through an access gate near the Provo Air Center.

All appears quiet now as there are no reports of injury at thus stage.