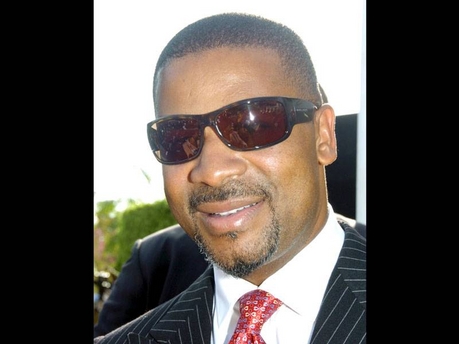 Providenciales, 25 Nov 2014 – Michael Misick the former premier of these islands, and others of his PNP administration who are facing a harrowing trial led by the UK hired SIPT will not being going to court this year to defend against corruptions charges. Late yesterday, Magnetic Media learned that there was no session of the Court of Appeal on the controversial constitutional change to have trials in the country where a judge alone decides the verdict; and the update is the court will not meet again until early 2015.

Until that matter is settled, there can be no pre-trial hearings and so the 12 accused will see more delays. From the investigation to this pre-trial stage, this case has been costing the Turks and Caicos roughly $12 million dollars per year with a special investigation team in country; sworn in to function here… some criticize that the team is staying at lavish five star resorts for months at a time; the trial has forced the construction of a new court space to accommodate the cadre of attorneys representing the ex-government ministers and some members of their families and there is the payment to attorneys, which is poised to increase with the evidence submission increasing by some 60,000 pages.

Residents say they are burned out… some believe the matters will never see trial. Helen Garlick was hired as lead prosecutor in this matter since March 2010.