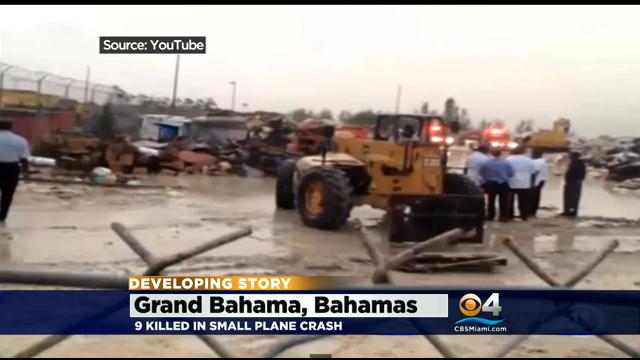 Providenciales, 03 Mar 2015 – The cockpit voice recorder exposes what appears to be more pilot error in the plane crash of Best Selling Author, Bahamian Dr. Myles Munroe. The Tribune newspaper reveals fragments of the conversation which was captured by the device, and in a newspaper article revealed that one of the pilots actually told the Terrain Automatic Warning System (TAWS) to, and I quote, ‘awwh shut up’ before shutting off the device which was actually warning them that they were flying ‘too low’ and needed to ‘pull up.’

Despite both pilots being licensed and certified by the FAA and having spotless records, the recently released report showed that the men made a series of inexplicable decisions that ultimately doomed the flight and resulted in all nine on board dying when the plane collided with a crane, burst into flames and crash on November 9th 2014 over Freeport, Grand Bahama.