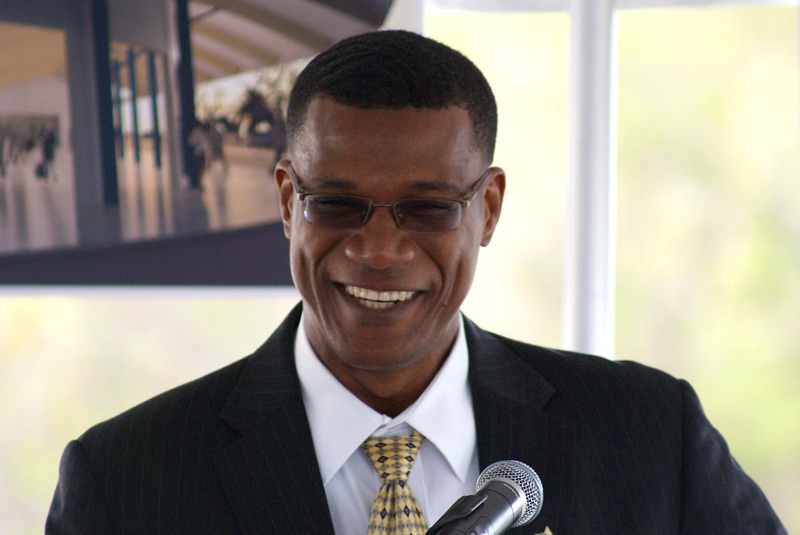 Providenciales, 20 Nov 2014 – While residents continue to demand employment, it may be a few more months before anything significant materializes. One dozen hotel projects named by the Premier in the House of Assembly during his ministerial statement on Monday; Foreign Direct Investment he touted is high with the coming of the twelve developments with two in South Caicos, one in Grand Turk, another for West Caicos and several key projects for Providenciales including the JW Mariott, Tuscana, Third Turtle and Shore Club.

Several of these are late though, as the PNP Administration had projected that by this quarter of 2014 the construction of the Provo based resorts would be in full swing. The West Caicos project has been delayed for months. Nonetheless, the country’s tourism and investment leader, Premier Ewing shared that the FDIs will enable government to increase the capital works budget to $20 million dollars. Magnetic Media has been asking around, and many say while they see lots of new construction in Providenciales, in particular a boom in fuel stations and grocery stores being established, obviously in anticipation of a population boom… it is not truly being felt in company’s bottom lines. In his address Monday, Hon Rufus Ewing said this is not uncommon and called it: “jobless economic recovery, which normally follows a recession however even though there are many individuals who still remain unemployed in the Turks and Caicos, there has been an increase in employment and a reduction in the unemployment rate since we came to office. There is however, much more to be done to get as many of our people as possible on the job and to have the trickle-down effect of the economic growth to the average household.”

The Premier said he and his team stand proud of the economic recovery so far… the advent of business development policies is also poised, he said, to create employment for 2015.