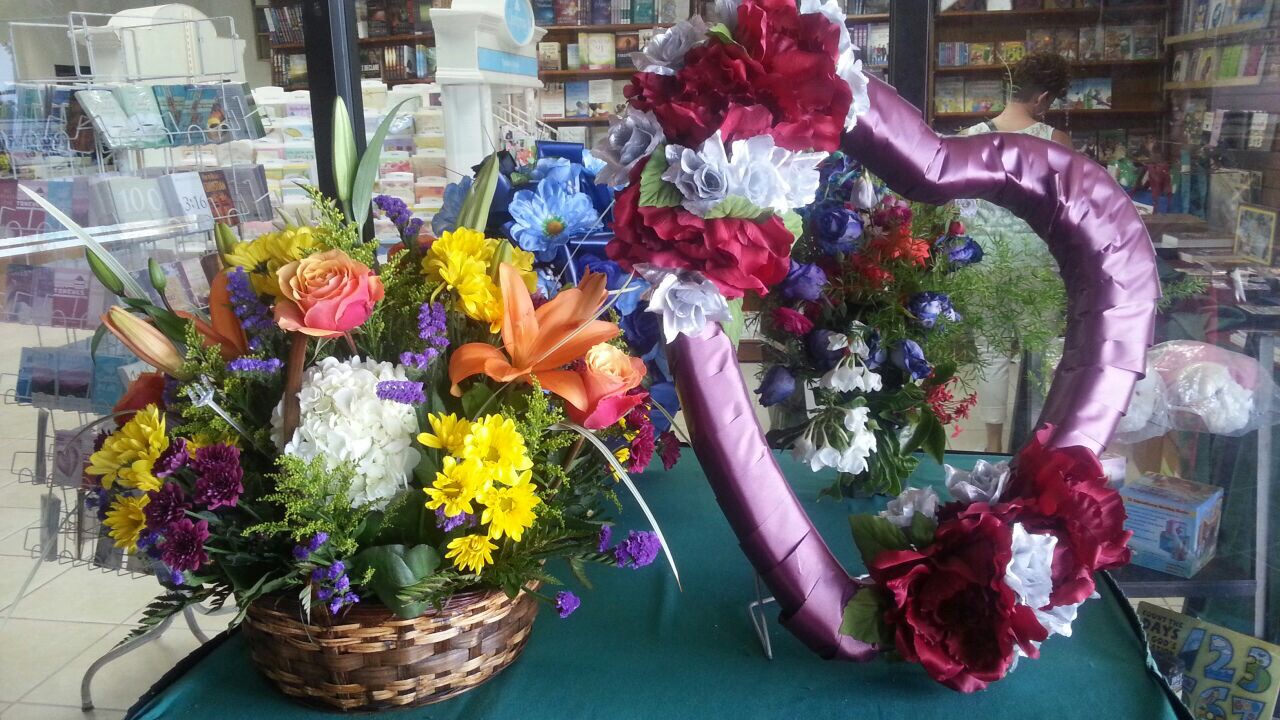 The Bahamas, 17 Nov 2014 – The farewell services of Dr Myles & Ruth Munroe and Pastor Richard Pinder are revealed as set for early December. A National Thanksgiving Service is December 3rd at a venue to be announced… an invitation only service for Dr Myles and his wife, RuthAnn is at BFMI for December 4th and Dr. Richard Pinder, who also died in that plane crash in Freeport eight days ago will be buried on December 2nd, 2014, also at BFM.

The service will be streamed live… churches around the world are being encouraged to hold ceremonies at their sanctuaries simultaneously. Pastor Dave Burrows, a founding member of BFM has taken the lead at the ministry; he is named new Senior Pastor. The funeral service of the Parks family is set for this weekend.