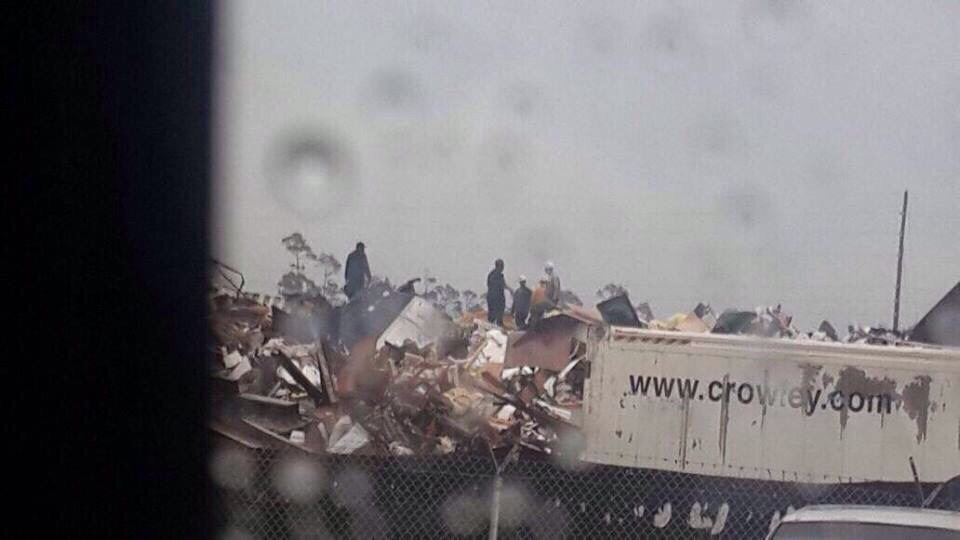 Nassau, 26 Nov 2014 – In news from The Bahamas: The pilots of the fatal flight where all nine souls on board perished, we are learning now, could not see; that plane crash in Freeport on Sunday November 9, 2014 was caused by bad weather blinding Capt Stanley Thurston and Co-pilot Frakhan Cooper who missed the landing on the second approach at the Grand Bahama International Airport.

Magnetic Media has its hands on the official report from the Bahamas Civil Aviation Authority, one week ahead of the memorial and state recognized funeral service of Dr. Myles Munroe of Bahamas Faith Ministries International; he along with eight others was on that plane headed to a leadership conference. The Lear Jet crashed into a crane at the Grand Bahama shipyard in a second approach after trying a first attempt at landing in Freeport and missing the runway. That second attempt was ill-fated as the black sky, heavy rain, lightning and thunderstorms proved too blinding for the two pilots.

You can see the actual analysis of the flight and read the full report at Magnetic Media Fanpage on Facebook. The 24-minute flight and what went wrong was investigated by the Air Accident Investigation and Prevention Unit (AAIPU) of the Department of Civil Aviation. The investigation continues next month in Washington DC; as the AAIPU will join NTSB specialists for further review of the evidence.