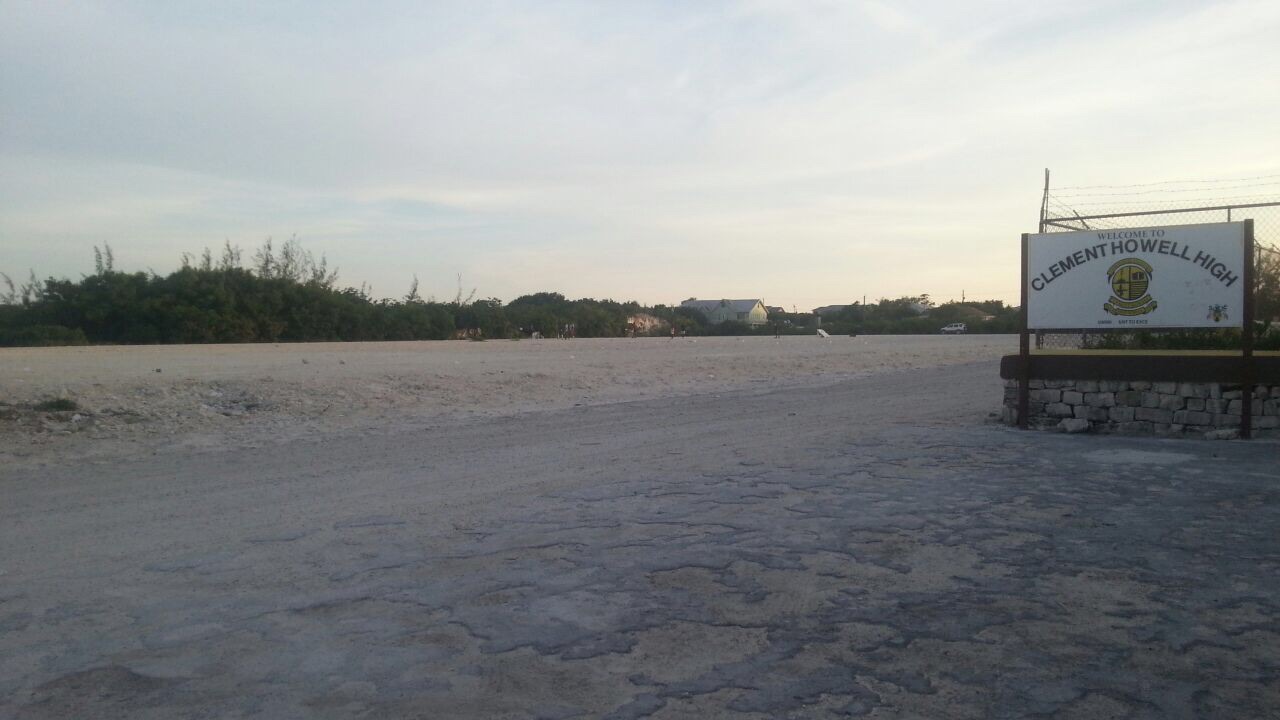 Providenciales, 30 Sept 2014 – Yet another incident where a member of the Royal Turks and Caicos Islands Police Force is implicated as in the wrong.

MAgnetic Media today learned of an alleged scuffle between an officer and a former student of CLement Howell High School. The young man who is said to be registered has not yet turned up for classes this year. The son of popular pastor Elva Talbot-Swann, was hanging out across from the campus, according to our source, when he spotted the regular Police on duty and suddenly took off running.

One officer reportedly pursued and was said to have been attacked and beaten up. That officer was treated at hospital.

The story of Pastor Elva differs starkly. She says it is her son who was kicked and punched; he also needed medical care. She was audibly distraught.

The school principal explained none of it was on CHHS campus, nor did it disrupt class.