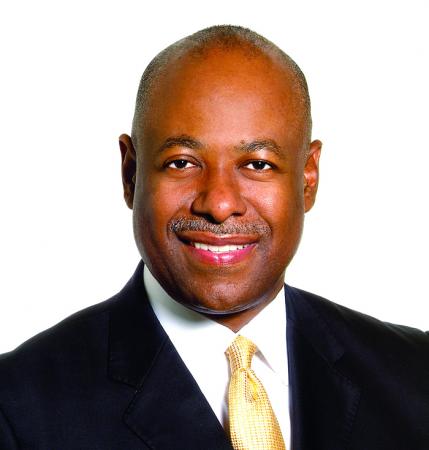 “We are admired by our gaming” said Tourism Minister Obie Wilchcombe as he discussed a wide range of policy issues and in particular the newly tabled Gaming Bill. He was a guest on Connected with Lester R. Cox on Guardian Radio 96.9 FM on Thursday.

Commenting on the history and evolution of local gaming, the Minister pointed out that “we’ve been in gaming 100 years, people don’t realize that…..the first casinos were in Bimini” and gambling “was always an amenity” on hotel properties as the government looked for ways to secure hard foreign direct currency to fund government operations and develop the economy.

He also pointed out that the ban on Bahamians in land based casinos decades ago was a compromise by the government of the day but it made sense under those circumstances and that structure worked for the development of the local tourism industry and economy with many Bahamians employed in high end jobs in casinos.

The illegal participation of Bahamians in gaming or the “numbers” industry started some sixty years ago, but all gaming in a number of countries began as an illegal enterprise said the Minister. “All gaming started – the root was of course illegal, all gaming” and that today “it has gone to the point where you now have technology – technology has changed the game.” He went on to say that the previous administration granted a number of web shop licenses and that opened the gate which brings the country to the next step, which is regulation. “It got to the point where in the last administration licenses were given for business shops. Once that was done, you opened the door – you opened the door for the next step which had to be regularizing what exist today. So that’s what we have done.”

The Minister was referring to section 69 of the Gaming Bill 2014 titled “Prohibition in respect of gaming” starting at number 6.