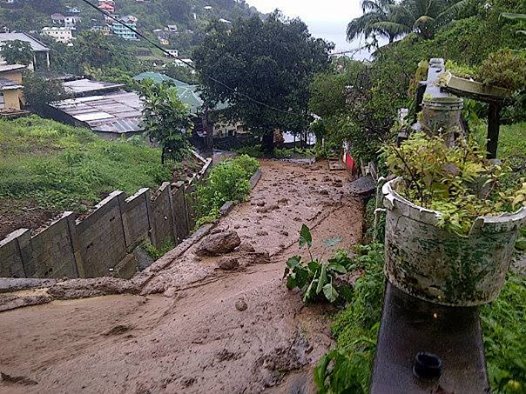 Mudslides and severe flooding in this island in the Lesser Antilles at the Red Cross in St Vincent and the Grenadines promises to keep residents posted of the damage due to a tropical wave. See the 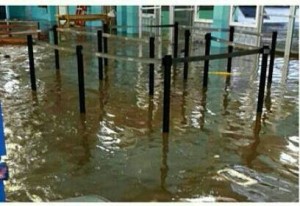 . All flights have been cancelled until further notice.

ABOUT StV&G: Located in the south Eastern Caribbean about 90 miles west of Barbados. The big island of St. Vincent has rugged mountainous terrain, lush forest and many beaches and inlets. While most Vincentians speak an endemic Creole, the official language is English. According to the 2001 population census Saint Vincent and the Grenadines has a population of 106,253.