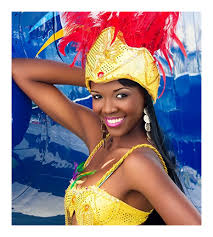 Providenciales – Perhaps when Miss Universe Turks and Caicos Shanice Williams struts across the international pageant stage to represent these islands many of us can be there… Miami, Florida is already gearing up to host the Miss Universe pageant in January, more precisely in Doral and on the 18th of January.

Kazz Forbes, CEO of the MUTBO confirmed to MM last night that he has not yet been updated by the international committee on a location within 2014, this amidst rumors that the Donald Trump owned event would not be hosting a pageant this year. One report was found to be a hoax, but there is still no word on a venue for 2014. An online report suggests there will be two pageants instead in 2015.