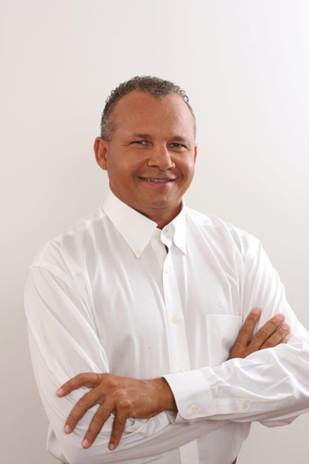 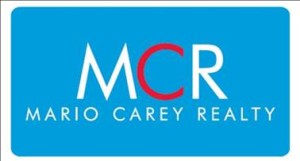 With financial experts searching for ways to recover from last week’s stunning further downgrading of The Bahamas’ credit rating, a leading real estate broker today said one answer is right in front of our faces and up and down every block.
According to Mario Carey, incentives to encourage a flurry of activity in the housing market, both new construction and sales of existing homes, will spur economic growth in a way that no other quick fix with long-term benefits can.
“The housing market in Western societies is a leading predictor of economic health,” said Carey, founder and president of MCR, one of the country’s top property sales, leasing and management firms.
“Strong sales mean a strong and healthy economy and when sales fall off, it’s just a matter of time until you see a slide in all aspects of an economy.”
More than just an economic barometer, housing sales translate into jobs, he said.
“Every home that is sold generates three full-time jobs, according to research commissioned by the National Association of Realtors in the U.S.,” said Carey. “Here that number would be even greater. In both places, the spin-offs from home ownership are enormous and create sustainable business activity. It is not just the fees generated by the move itself but the ongoing expenses the homeowner assumes – lawn and gardening services, painting, perhaps pool or roofing or plumbing, electrical, air-conditioning, furniture, décor, appliances. There are also the benefits to government from Stamp Tax. On a luxury property sale of $10 million, for example, government immediately collects $1 million in Stamp Tax. Incentives move people at every income level. If the Stamp Tax is reduced to 6% for a specified time, the buyer considering a purchase may be prompted to complete and save a substantial sum when they split the tax with the seller.”
The highly successful broker who has handled more than one billion dollars in transactions in a career that spans three decades pointed to past successes when incentives were offered.
“When the government offered Stamp Tax exemptions for first time home buyers, we saw a tremendous response,” Carey said. “Then when the first $250,000 of a purchase was exempted from real property tax and Stamp Tax, it was another incentive and when the interest on outstanding balances of real property tax forgiveness was announced, that drove hundreds to bring their past due tax bills up to date. Incentives work and there has never been a better or more important time to introduce them to spur the housing market which in turn will show diversification of the economy leading to a strengthening of our credit rating.”
Carey has long argued that real estate should be recognized as the third pillar of the Bahamian economy, tying activity in the market to new construction, remodels, expansion and more.
“If anyone doubts how critical home ownership is to a healthy economy, look at what happens when sales slump,” says Carey. “When the housing market collapsed in 2008, it took the rest of the economy down with it and we are still feeling the repercussions, though I believe the economy is beginning its slow climb back up for the middle to upper middle class family who was so hard hit by the economic freefall.
“I encourage the government to appoint an ad hoc advisory committee comprised of real estate professionals, developers, financial institutions, the Bahamas Chamber of Commerce and a few successful businesspersons to report back in a relatively short period of time with recommendations for jumpstarting housing sales across the board,” said Carey. “I want to see the day when every Bahamian youngster coming out of school believes that he or she will own a home and that can be their reality. Home ownership is the single fastest route to economic prosperity. And it is one step we can take without damaging the environment or causing long-term negative impacts. It is time to explore the options.”

Regional Procurement System To Be Established