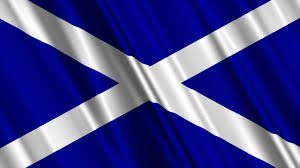 TODAY Scotland goes to the polls to vote on whether or not they want to maintain a 307 year old union with the United Kingdom or go independent. The electorate made up of 4.3million people get to decide in a race that is tight but showing more people want to stay with the UK. A USA Today poll up to broadcast time said 47% would vote Yes to independence with 53% voting no. Supporters want direct control over their affairs obviously, saying an independent Scotland would be among the top 20 richest nations in the world. Those wanting to stay in the UK family believe they would continue to have more jobs, stronger financial services and continued use of the British pound along with the clout of being British. A sensational 97% of those eligible to vote have registered; voting age begins at 16 in Scotland. Polls are open from 7am to 10pm.