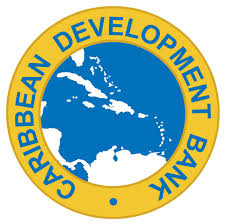 Providenciales – The final report on the Country Poverty Assessment has been given to government by the Caribbean Development Bank; Cabinet this week hearing from the team which earlier this year unveiled a striking summary of information from a survey which revealed a decrease in poverty; pegged at 22%.

Cabinet is said to have welcomed this finalized edition which the CPA team told media earlier in the year would also make recommendations to government on how to reduce poverty levels even further. The Strategic Policy and Planning Unit will release this CPA Report soon; The Country Poverty Assessment was funded through a grant of more than $130,000 which also included support for the 2012 Census.