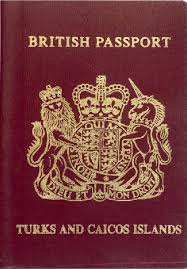 Providenciales – The row over where Turks and Caicos Islands passports will be made up and distributed should take an interesting turn… a date is now announced for the return of the process to the United Kingdom from May 2015.

Cabinet last week hearing from Minister Donhue Gardiner on the matter, who explained that come May next year all applications will be received, examined and agreed in the Turks and Caicos, but the finished passport will be issued by Her Majesty’s Passport Office in the UK.

Some British overseas territories dispute the move, saying the UK is slow in returning the document which is required for international travel.