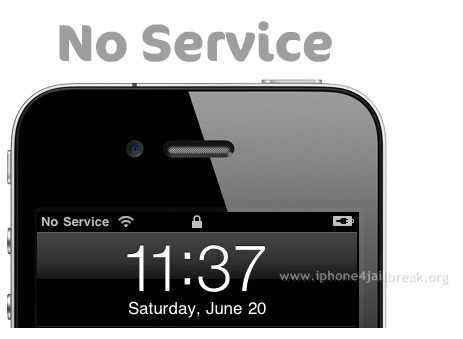 TURKS AND CAICOS ISLANDS, OCTOBER 18, 2013- On Saturday, 12th October 2013, during one of the worst lighting storms the Turks & Caicos have experienced in years, multiple lighting strikes caused damage to critical equipment within Digicel TCI’s Core network, resulting in the majority of its services going offline.

Digicel TCI’s technical teams were onsite within an hour of the network going offline and they worked tirelessly throughout the day to replace the damage equipment and to get most of the services back online by mid-Saturday afternoon. On Sunday morning the links that allow Digicel valued customers to call subscribers on other domestic networks were restored.

Digicel TCI’s network is now 100% back online, and while it does not envisage any other disruptions in service, Digicel TCI would like to caution the public that like all telecommunications networks, its network is vulnerable to extreme weather conditions. If due to the current weather conditions being experienced it becomes necessary to make additional repairs to the network Digicel TCI will inform the public accordingly. 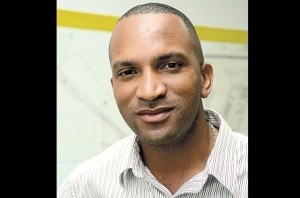 Digicel CEO, E Jay Saunders stated that, “I would like to apologize to all our customers and assure them that Digicel TCI takes all service interruptions very seriously. I met with the Digicel Board earlier in the week where we discussed the network outage along with plans to prevent a reoccurrence of the same. We have completed a full damage assessment and I can assure you that we will be making the necessary investments to the network to reduce our exposure to these sorts of issues in the future.”