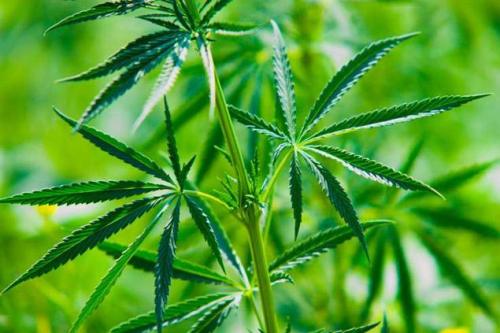 PORT OF SPAIN, TRINIDAD,September 24, 2013- For years it has been in debate in many countries around the world and even in the Caribbean, the legalization of Marijuana. With the substance legal in some 20 US states, it seems the Caribbean is now getting closer to follow.

Caribbean news now has reported that in a recently held heads of government meeting, held in Trinidad and Tobago, marijuana was up for big discussion. The article reported that, T & T Chief Justice, Ivor Archie in an opening of the law term last week called for the decriminalization of small amounts of marijuana which he explained is a way of unclogging the justice system in Trinidad and Tobago. The news source also reported that current chair of CARICOM and Prime Minister of Trinidad and Tobago Kamla Persad-Bissessar told the media that CARICOM leaders agreed to engage each other on the hot topic and has promised to make available research data on decriminalizing small amounts of the substance by February 2014.