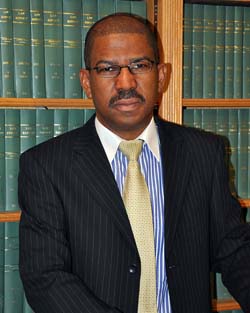 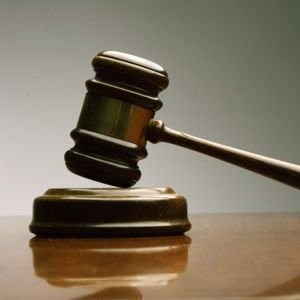 On September 6th, the Supreme Court ruled that all charges be dropped against local Attorney Norman Saunders jr as it upheld the argument presented by Mr. Saunders’ legal team that at the time Helen Garlic charged the attorney she had no authority to do so as her two-year contract as Special Prosecutor would have already ended. Fast forward, two weeks later, in what can be described as an unrelenting effort from the SIPT, they retook their decision to charge Mr. Saunders and were successful last Friday as the attorney now faces three charges of corruption, involving former government minister Mc Allister Hanchell. Following the charges, Mr. Saunders released a statement to the media in which he declared his innocence saying, “I have not committed the offences for which they have accused me, their charges are unfair, and I will continue to strongly contest them.” Saunders did not enter a plea and is scheduled to appear before the Supreme court on September 8th for a Sufficiency Hearing.