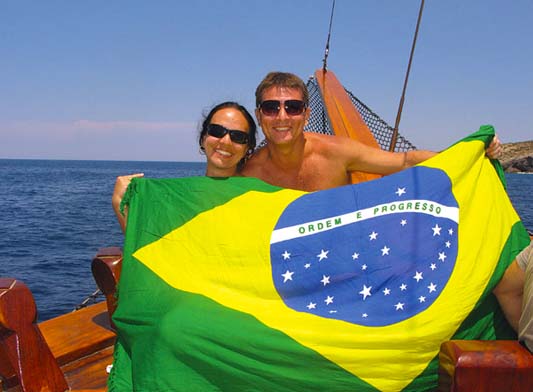 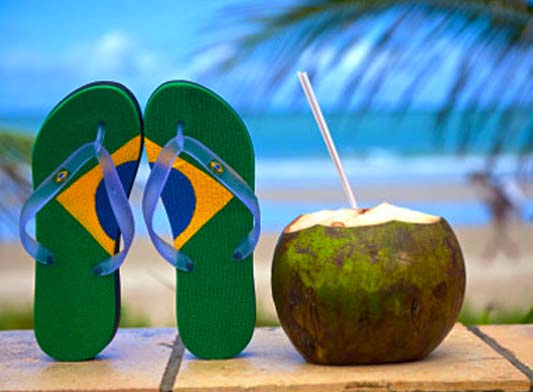 AUGUST 16, 2013 – PROVIDENCIALES, As Beaches Resort Villages and Spa in Providenciales prepares to close for six to eight weeks beginning September 1st reportedly due to slowed bookings, the TCI Tourist Board is aiming to end the trend of dips in tourist arrival numbers.

An aggressive digital marketing campaign has been launched in collaboration with two Brazilian marketing companies to introduce the Turks and Caicos to Brazilians.

The Turks and Caicos may soon bid farewell to the typically slower, summer tourist season as the Tourist Board launches an aggressive digital marketing push in Brazil.  Aimed at attracting beach lovers, yachters, and divers seeking a luxury escape from the Brazilian winter months, July to August, the Board partnered with Ocean Eyes Productions and Viajan Turismo of Brazil to commence a series of campaigns.

Since embarking on the marketing initiative, the Turks and Caicos have been featured in an 8-page spread in Mergulho Magazine, one of Brazil’s leading dive publications, and in subsequent full-page advertisements to establish a base among the magazine’s audience.  Promotional reprints with exquisite photography of Providenciales and Grand Turk and a 2-minute promotional video, narrated by Brazilian journalist and singer/songwriter Susana Bragatto – all in Portuguese, have been created to capture the market’s attention.  In addition, Ocean Eyes Production and Viajan Turismo will spearhead four dive presentations at major dive showcases in several cities, namely Santos, Piracicaba, Jundiaí, and in São Paulo. Ocean Eyes Production has also maintained a blog, Oceano Vivo, showcasing their travels throughout the islands and updates about the dive presentations.

According to Banco Central’s Hotel Price Index, Brazilians spent US$6 billion on foreign travel during the first quarter of 2013, an 11.5% increase compared to the same period in 2012. They also set a record by spending another US$2.2 billion in foreign travel in May 2013, 22% more than in May 2012. Moreover, Brazilians rank #7 in the world in terms of the amount they pay per person for hotel stays: they spend an average of R$364 (US$160) per person, more than Americans or Australians.

With a rapidly expanding middle class of about 90 million consumers, Brazil is a market that no sound brand can afford to ignore. “There is no doubt that the Brazilian market presents immense potential for the Turks and Caicos Islands,” commented Mr. Ralph Higgs, Director of Tourism. “We have been studying the trends of the Brazilian consumers for quite some time and we’re very confident, with new development projects in the works and with the redevelopment of the Providenciales International Airport in progress, now’s a pivotal time to increase our visibility and position the Turks and Caicos as an easily accessible, luxury destination of choice.”

HALF A MILLION TO BE SPENT ON GRAND BAHAMA SCHOOLS