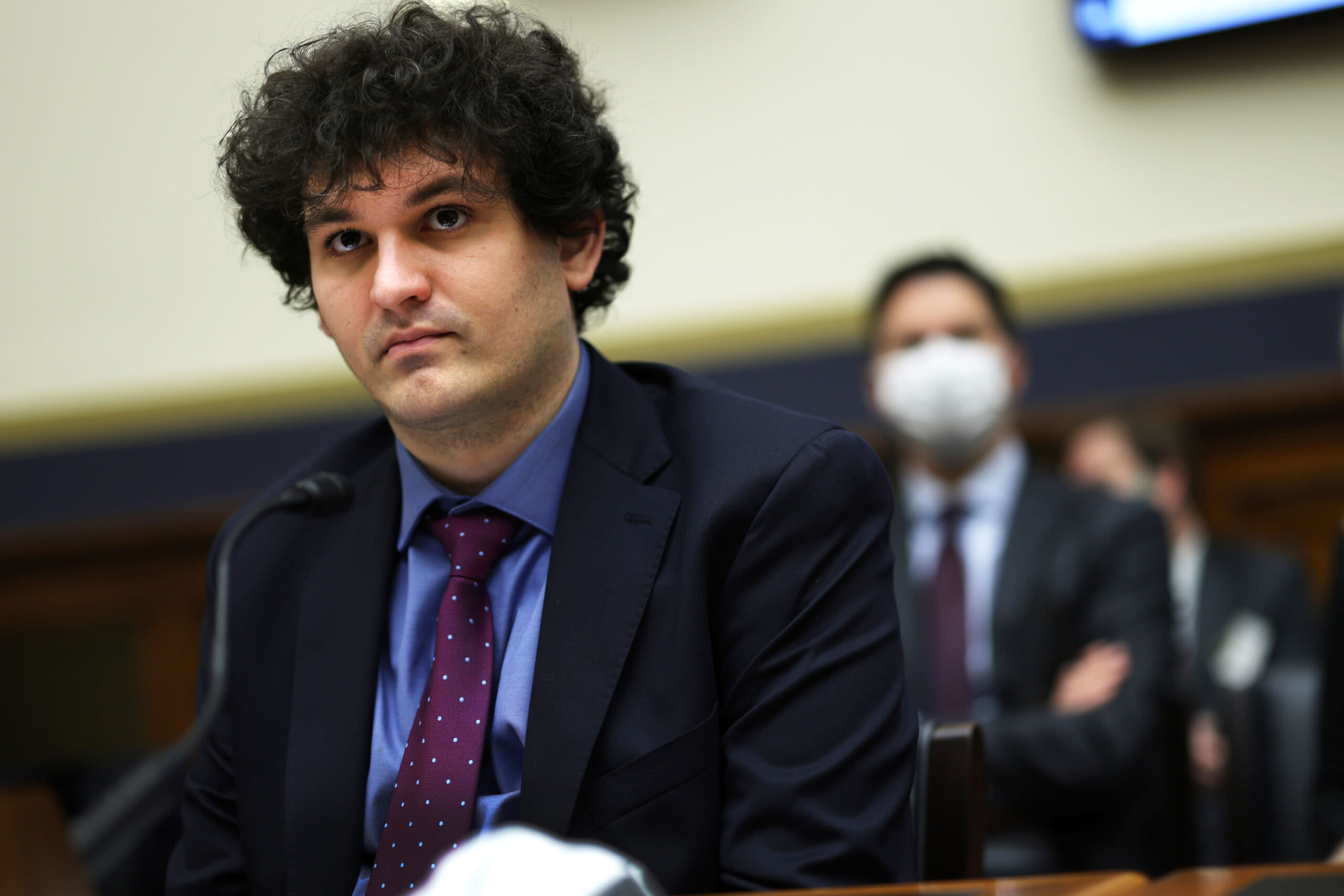 #TheBahamas, November 16, 2022 – Earlier this year The Bahamas was flooded with celebrities all heading to Crypto Bahamas, a crypto currency conference designed to help the country on its journey to become the leading digital asset hub in the Caribbean.  Sponsored by then-billionaire Sam Bankman-Fried, his crypto company FTX, which is based in Nassau, drew the likes of Katy Perry, Gisele Bundchen, former UK Prime Minister Tony Blair and former United States President Bill Clinton among others.

Forbes magazine had called it ‘Crypto’s Most Exclusive Gathering’.   Now less than eight months later, FTX has filed for bankruptcy, Bahamian regulators have frozen its assets.   Bankman-Fried has stepped down as CEO and his $39 million dollar Nassau home is on the market.

The Bahamian authorities are trying to figure out what exactly went wrong.  They along with the US Justice 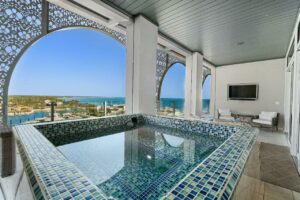 Department are investigating if Bankman-Fried used customer funds from FTX to trade in another fund of his.   He has already admitted on twitter that he grossly miscalculated the amount of cash the company had to cover daily withdrawals from the site.

But who will pay the price for the miscalculation?  Some of the ‘most sophisticated investors in the world’ as they are described by the Institutional Investor lost hundreds of millions at FTXs sudden collapse.  Forbes lists some of the biggest losers as Venture capital companies Sequoia Capital, SoftBank, and Tiger Global who saw more than 300 million dollars combined go up in smoke.

In a move similar to what many governments do and what the Turks and Caicos Islands government has indicated it is planning to do with its new pension plan, the Ontario Teachers’ Pension Plan said it invested up to $95 million. Tom Brady and Gisele Bundchen may also take millions in losses.

And the workers, forty of whom are Bahamian who are now out of a job and lost their investments as well, are estimated to have lost up to $950 million dollars based on when the company’s shares were at its highest.

In a 13 tweet thread that said mostly nothing, Bankman-Fried promised this, “My goal—my one goal—is to do right by customers.  I’m contributing what I can to doing so.  I’m meeting in-person with regulators and working with the teams to do what we can for customers.

And after that, investors.  But first, customers.”

COP27 opens in Egypt; UN Climate Change Secretary promises ‘not to be a custodian of backsliding’