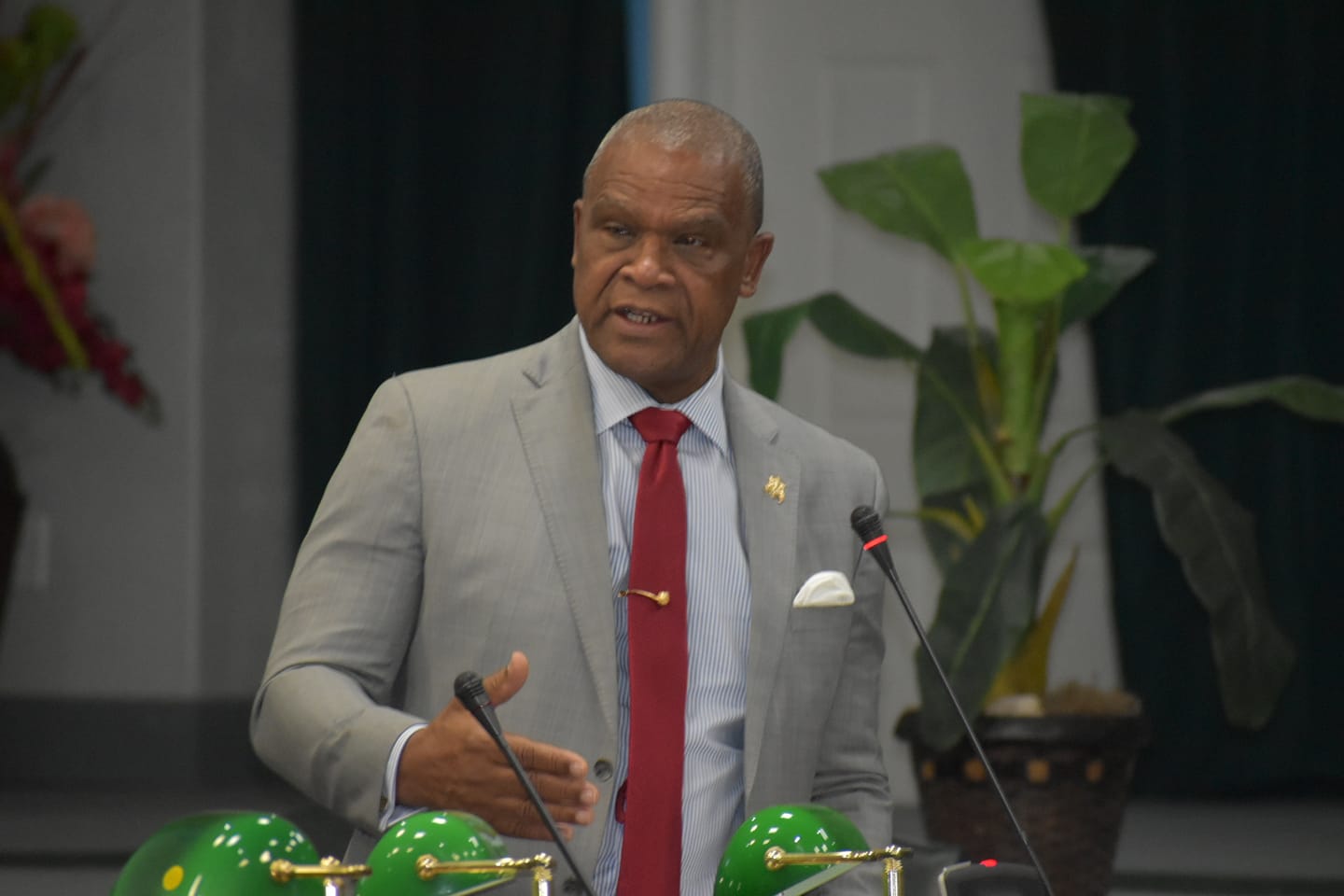 #TurksandCaicos, May 12, 2022 – TCI Residents have been understandably anxious for word from the government after the constant barrage of violent crimes on tourists and locals alike over the past few weeks.

Premier And Co-chair of the Security Council Washington Misick addressed the situation in the House of Assembly on Monday once again acknowledging the lack of communication.

Misick did not outline any plans to improve the line of communication to the public but denounced at-home speculation.

“Much has been done and much is being done in the fight against crime, but crime is a very complex issue. It is not a straight line solution” the Premier said. 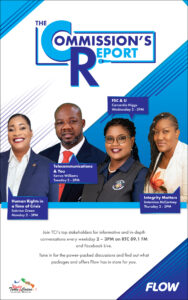 not that easy. Crime is asymmetrical, the police can’t be everywhere for every crime it’s just not going to happen.”

About the recent cruel attacks on tourists which continue to shock the nation. Premier Misick reinforced the need for border security saying, “Most of these crimes are alien to us, chopping people and chopping tourists is alien to us.”

He cautioned villa owners to ensure they were properly licensed, had security, and had put preventative measures in place to protect their guests from harm.

The Premier also criticized the Opposition (PDM) for what he described as being divisive and taking advantage of the public’s anxiety while maintaining that the security forces were working hard.

“The truth of the matter is exploiting the anxiety of people to boom blast and [spread] vitriol is wrong, boom-blasting and vitriol is not a substitute for action…outrage is good only when it leads to action. Crime and national security is not something that we are divided on.” He added, “This Government and the other agencies on the front line are not sitting on their hands.”

Speaking of security forces The Premier said that the private security providers on the island needed to be upgraded so they could assist the Police and were identified as an important part of fighting crime. He said a code of conduct has been developed as a first step toward regulating the security industry.

Missick maintained that the Police and other agencies were working hard but agreed more needed to be done.

He said at least six different projects were running in concert at the moment; one of them being a $2 million allocation to deal with illegal settlements or shanty towns.

The Premier urged residents who see something to say something and to continue doing their part to help the Police fight crime.