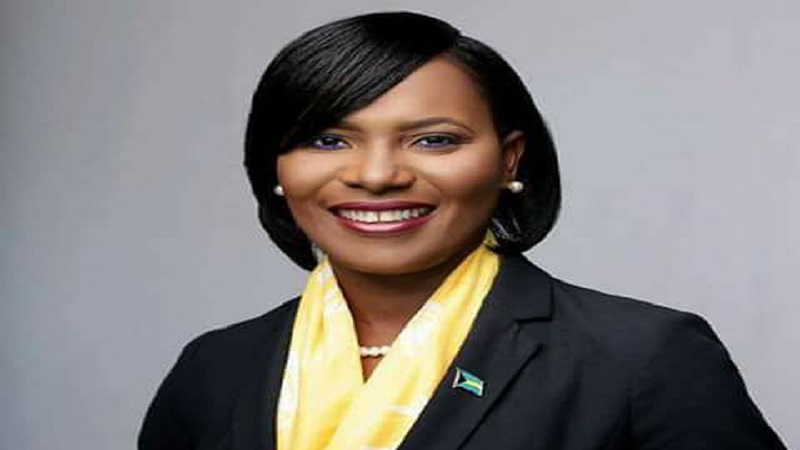 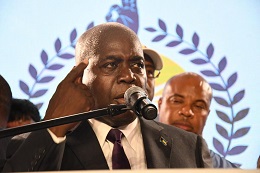 #Bahamas, November 22, 2017 – Grand Bahama – Grand Bahama’s Ginger Moxey is named by the PLP Constitutional reform leader, Reynard Rigby as among those on the team to return a more modern party constitution in seven months to the PLP executive.    In a media meeting on Tuesday, the PLP Leader, Phillip Davis introduced his Constitutional Committee chairman and spoke candidly about why he believes the reformation is of urgency for the party which just under a month ago emerged from its Convention with Davis as the newly elected PLP Leader.

The Cat Island MP said, “I think the perception out there is that the PLP had become over the years a sort of a closed shop and I think the structure of the constitution may have lent itself to that perception.   I think that the first step of revisiting our constitutional mechanisms and structures is to show that we have become more inclusive and be more responsive to a contemporary Bahamian electorate.”

Rigby, who is a former PLP Chairman told the media:  “… looking at the recommendations that we’ve already had presented at the run up to the last convention in October, and deciding how we are going to divide the work in terms of where the meetings will be, that is in New Providence, in Grand Bahama and Abaco.”

The Progressive Liberal Party, which was soundly defeated at the May 2017 polls retained four seats in the House of Assembly, but the party says it is getting in shape for the 2022 election race.    Raynard Rigby shared that the last time the Opposition party engaged in a major review of its guiding principles was around 2005 or 2006.