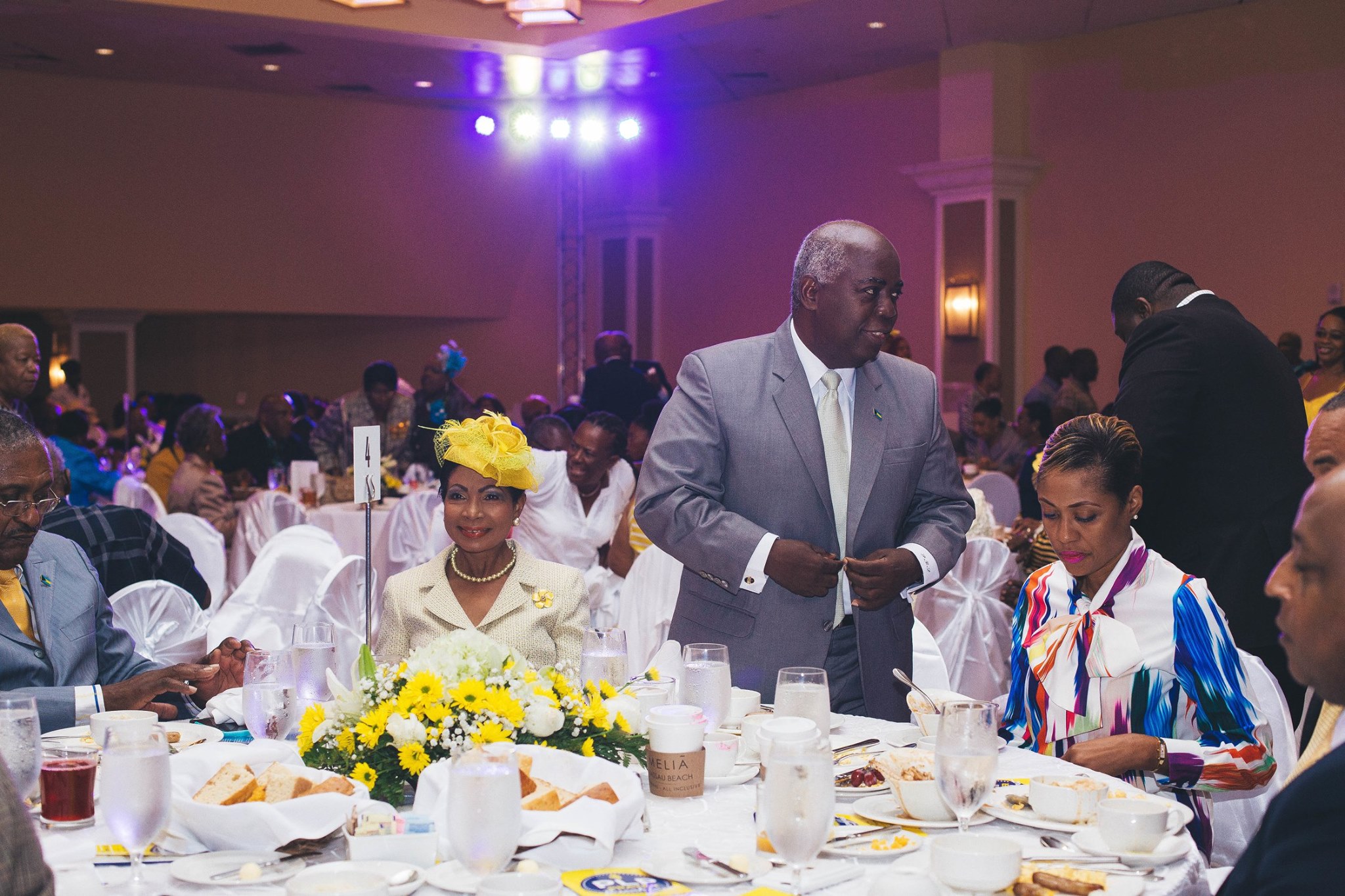 NASSAU, Bahamas – October 27, 2017 – He told the delegates, after a contentious count on the way to revealing who was elected the new leader of the PLP that they are going to do great things together.  Philip Davis is the winner of the post of leader of the Progressive Liberal Party, his deputy is Chester Cooper, his National Chairman is Fred Mitchell and his Deputy Chair is Robyn Lynes.

It was said that there were 1,700 people at the 53rd National Convention of the PLP; some reports say all of those people did not get their chance to vote.  Davis was right therefore, when he shouted, ‘Oh What a Night!’ and foul play is not suspected in the election process during the three day convention.

Party Leader Davis said there is much work to do for the renewal and reform which he preached on the campaign trail and it will begin with a change in the PLPs constitution. Davis explained, “…so that our internal rules ensure our party is inclusive, transparent, modern and accountable.  I have a lot of ideas about how to do this, but this isn’t about one man’s reform crusade, it’s about all of us. ”

The new leader promised a 21st century political party, where there will be dialogues and not monologues.  Recruitment of strong female leaders, engagement of the youth, re-establishment of the party councils, a new election candidate fund will be established and zero tolerance for corruption.

Brave Davis said after just a few months of the FNM Administration, it is clear why The Bahamas needs a strong Opposition.  He chided the Hubert Minnis led team for jive talking, grand standing, for missing out on details and time lines, for not providing solutions to joblessness and safety and for false accusations of corruption.

Davis called on the party to roll up their sleeves with him and work, fight and be ready.